All Directions at The Same Time | Good Beer Hunting

Beer writer Lily Waite had followed the adventure alongside our founders for a number of years before writing up this beautiful profile piece, also discussed in podcast ‘Lily Waite Tells a Story Years in the Making’

The level expanse of East Anglia, in eastern England, is scored by the Norfolk Broads: hundreds of miles of navigable lakes and rivers, formed by flooded, medieval peat workings. Leading the area’s charge into the brisk North Sea is Norfolk, a county of flat and fertile soil. Fields brim with yellow rapeseed, and barley, wheat, and other cereals flourish here.

In West Acre, two miles from the priory—though still on its protected grounds—a huddle of farm buildings sit behind the hamlet’s church. And in one, a recently restored stone barn, an ambitious new brewery has just thrown open its doors. 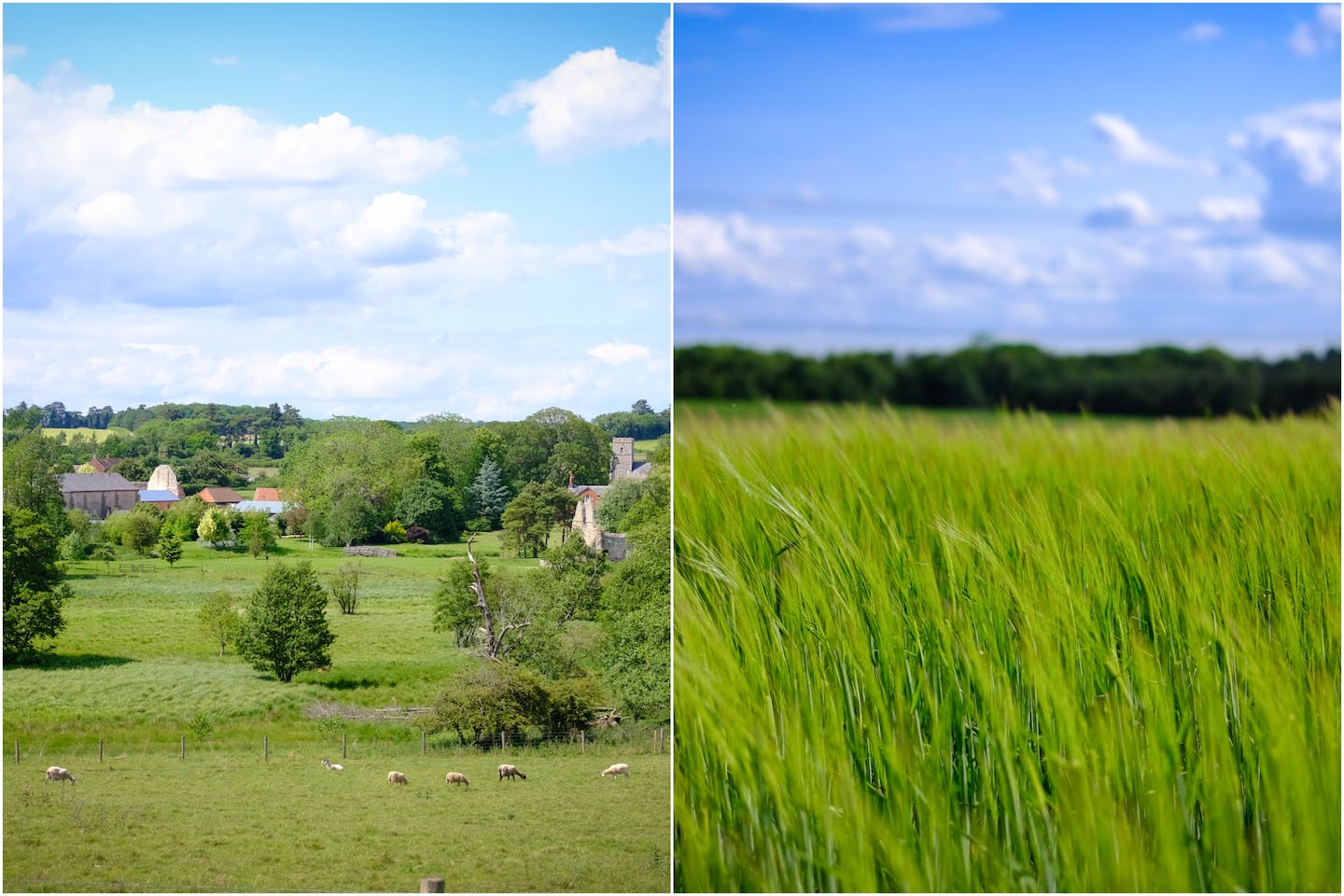 “I think it started in Bates’ head long before I came into it,…Back then, I was helping him out and he was saying, ‘Oh, no, but I’ll find a business partner.’ I think I had to muscle in a little bit, if you like. He saw it very much as a pure vision, and I came in and sort of said, ‘You need some help, and I want to help. Who else do you trust?’” 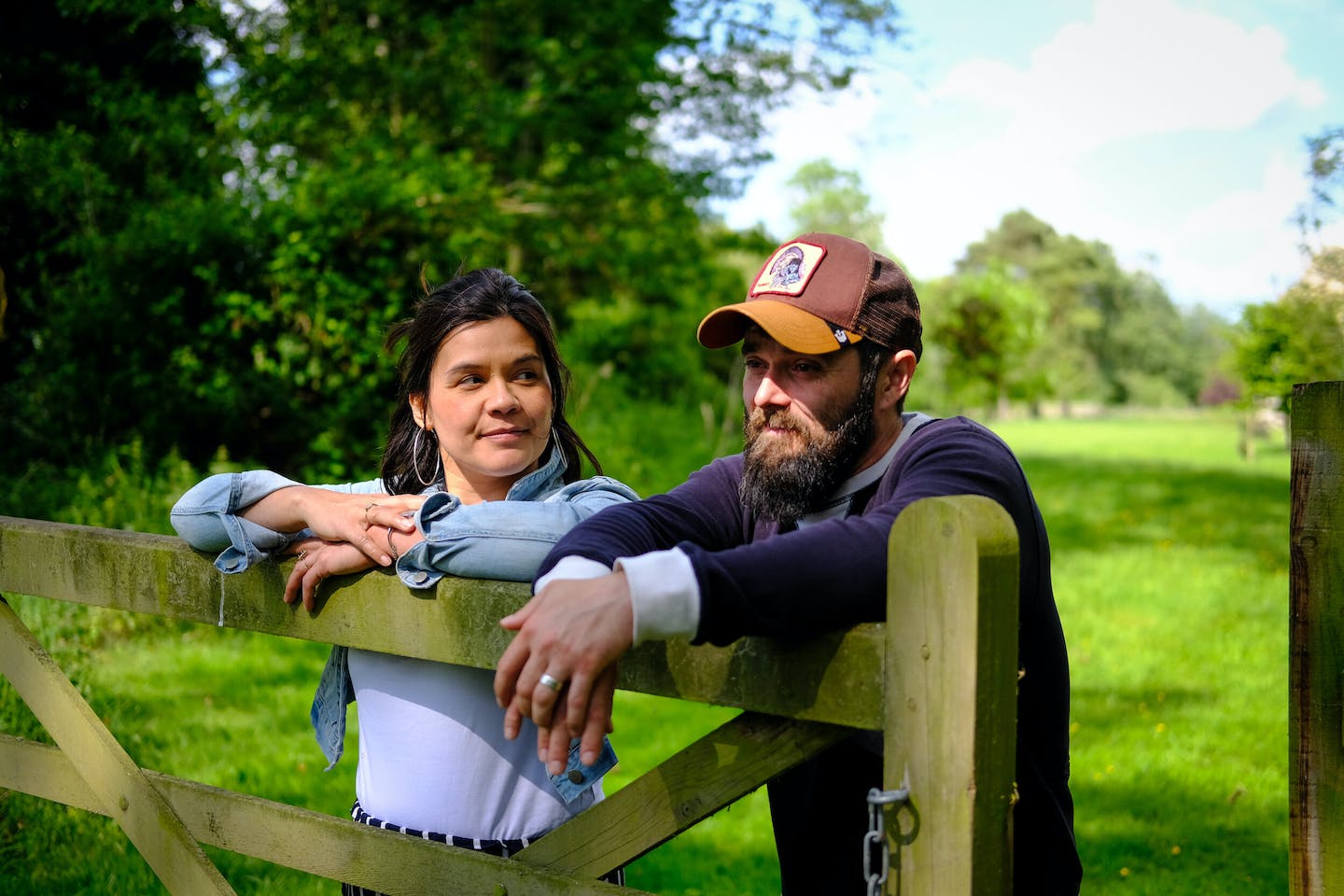 “It’s really refreshing to see breweries come to the marketplace with a unique offering…To know that Duration intended to get started with a beer style that doesn’t necessarily take center stage anywhere in the world—Saison—and with a focus on domestic ingredients, it certainly gave me great confidence that they’ll probably help bring people into beer. They took a stand that wasn’t just jumping on board with an identikit selection of beers, that follows in someone else’s footsteps.” 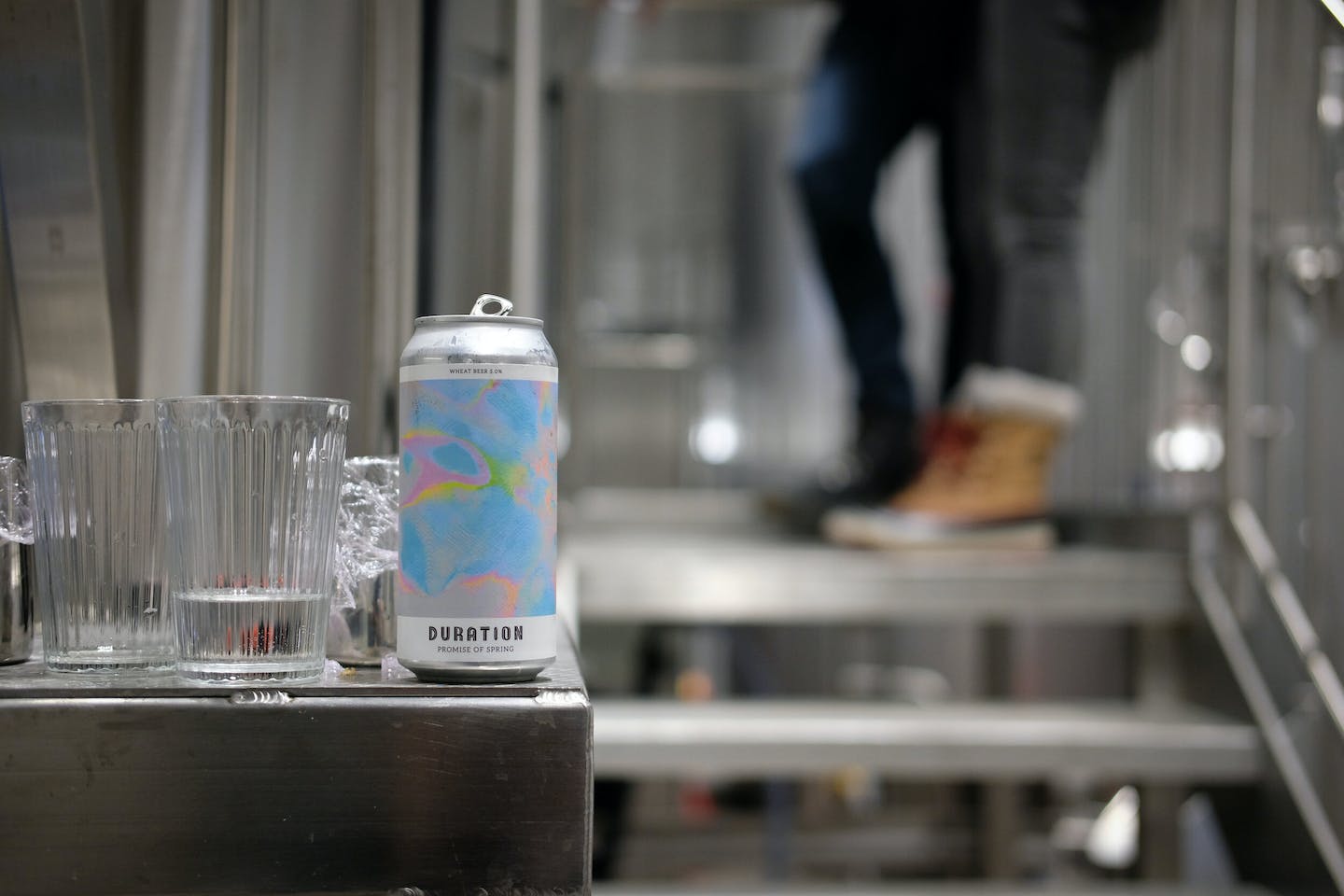 In September 2018, still months prior to breaking ground on their own site, Bates and Hudson launched their first beers solely under the Duration banner. Turtles All the Way Down (a Hazy Pale Ale) and Bet the Farm (a Continental, Belgian-influenced Pale Ale) were announced with characteristic polish on social media, accompanied by vivid designs and flashy animation. The former represented Bates and Hudson offering the market what it wanted; the latter showing it what they were about. This one’s for you; this one’s for us.

“You give people what they want and then you take them somewhere else,” explains Hudson. “‘Turtles’ to us is ‘hops’: ‘What supports the turtle—oh it’s stood on top of another turtle. Yeah, but what’s underneath those turtles? Oh, it’s another turtle. It’s turtles all the way down.’ That’s from a song—Bates wasn’t thinking of the Terry Pratchett book—but it’s also an Indian philosophy. It’s that infinite regression, and that’s a false idea of how things sustain themselves.”

“If I’m not peppering in a few things that are knocking around my head, and trying to call the beer drinker away from a monoculture of nothing but Pales and IPA—which are delicious, but that’s all we’re ever making or talking about anymore—then I might as well pack up shop,” 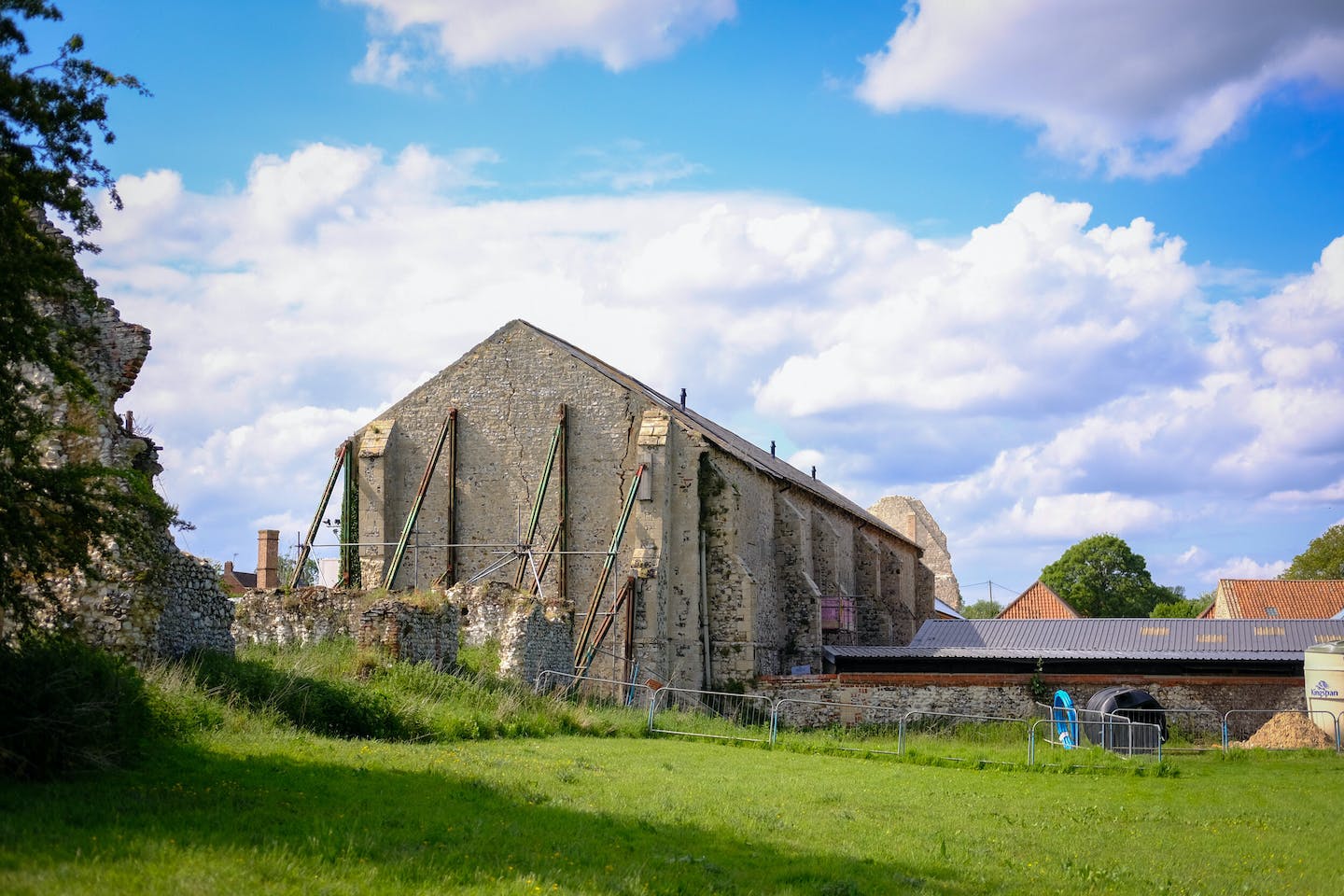 The idea for Duration bloomed in Bates’ mind well before he had pinpointed a location for the brewery, but he knew he needed to leave the city. Norfolk was a savvy choice: the agricultural county has everything a brewer with a produce-led approach could want, including a history of barley cultivation and several nearby maltings. In addition to its convenience—it’s only a couple hours from Hudson’s family and the couple’s network of friends in London—its weight of tradition appealed to Bates.

“Bates really wants to exist inspired by where he is, and so we searched high and wide for a suitable location,” Hudson says. “He wanted hardwood trees, to be near a river, to have a sense of tradition; something historic, with a truth to it.” 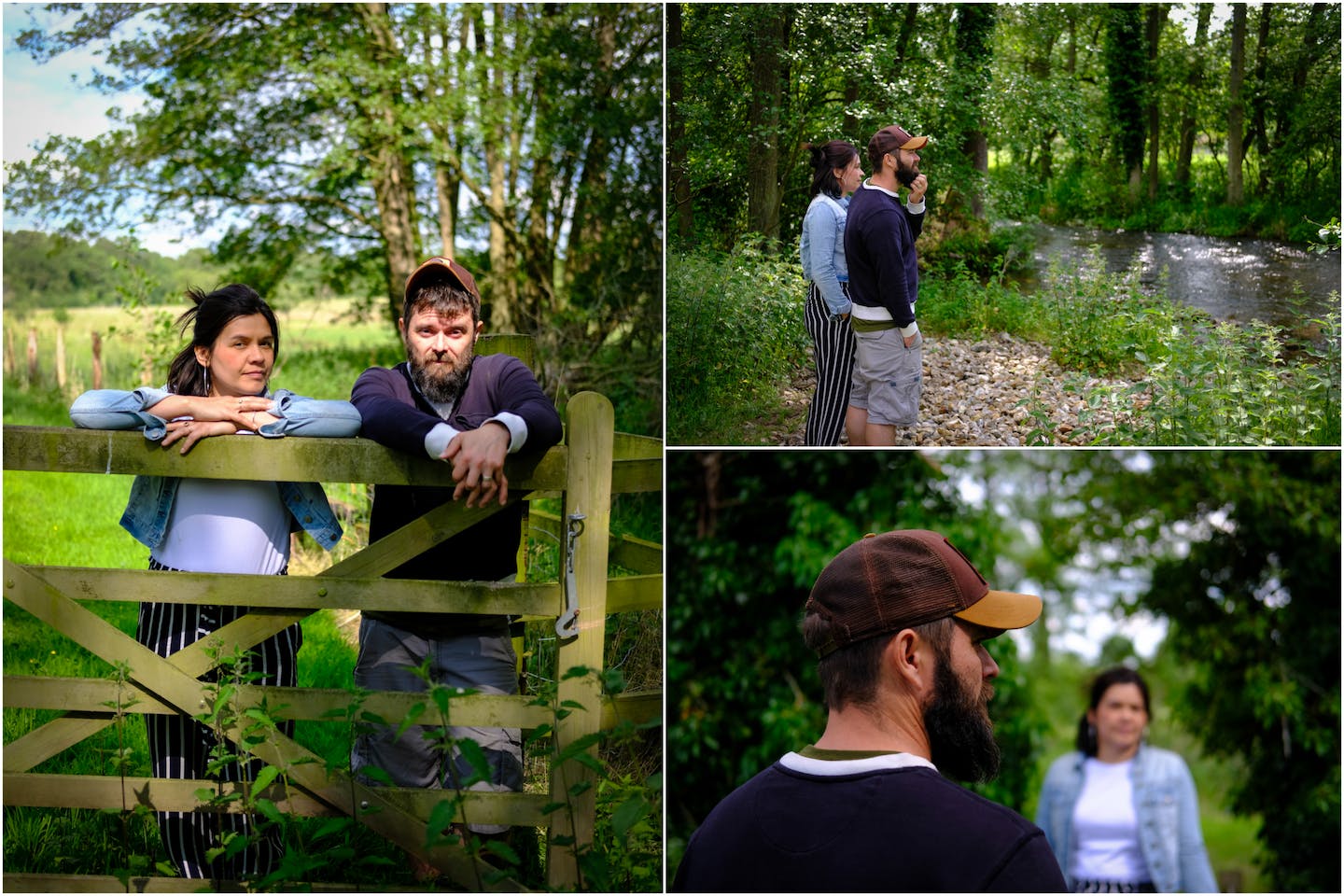 Given the location deep within the countryside, Hudson and Bates imagined Duration taking the form of a neo-farmhouse brewery: it could espouse the values of farmhouse brewing, in a place about as rustic as they come, but with a state-of-the-art kit. It would also fulfil Bates’ dream of running a destination brewery. 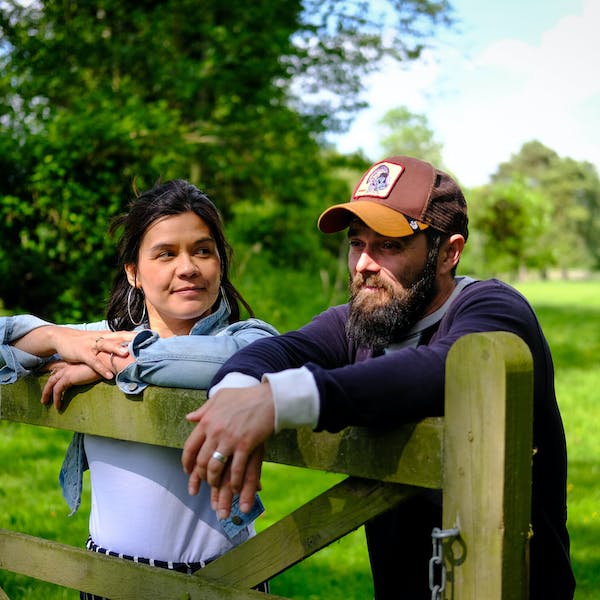