The quintessential craft style eats its own tail 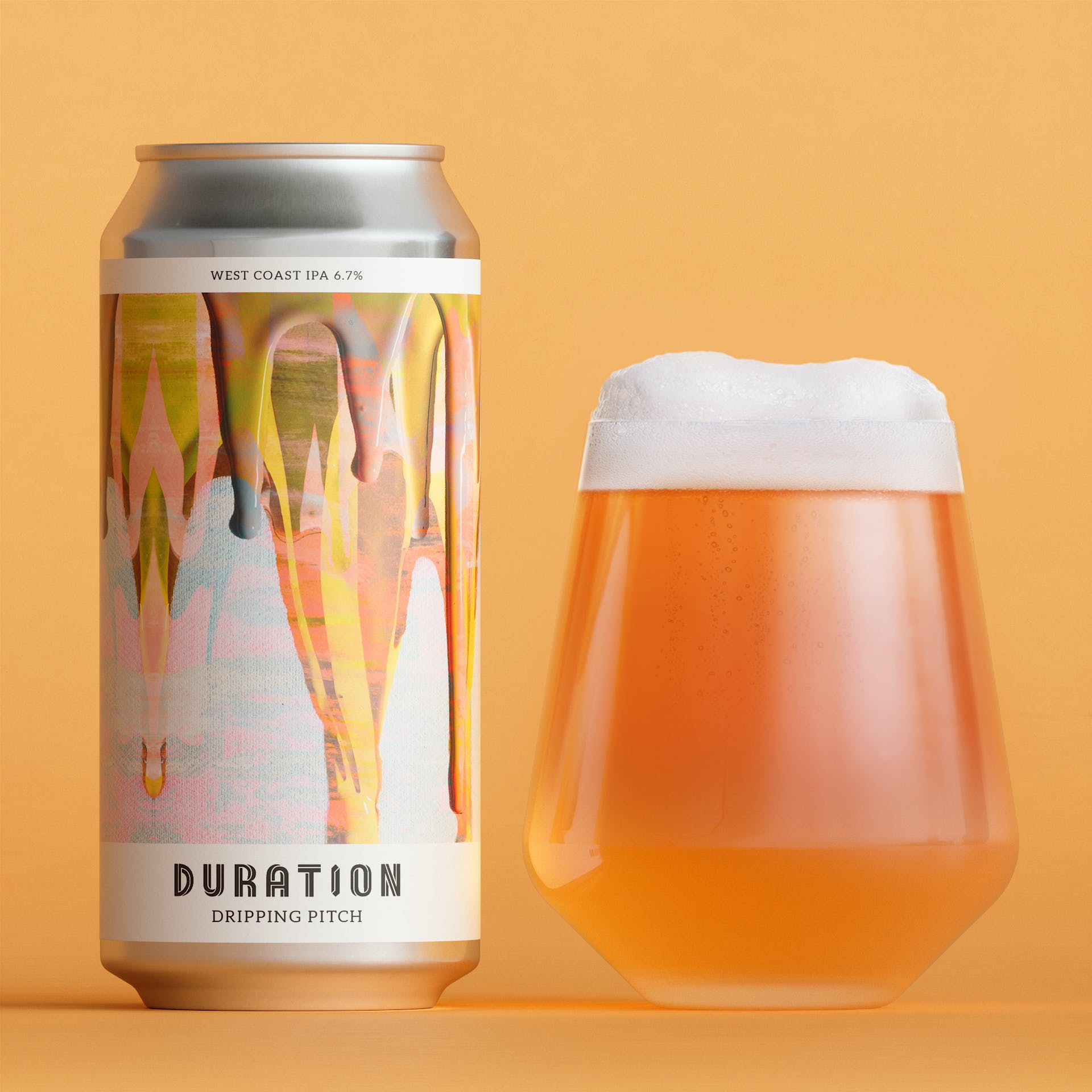 I made quite a lot of hazy style IPA/pale at Brew By Numbers (BBNo)… but they just don’t do it for me as a beer, they don’t have that distinct beginning, middle and end that I think a West Coast brings

Bates explains as part of his rationale behind producing them so frequently. Whilst Duration may be a modern farmhouse brewery, producing wild and blended farm-style beers, their reputation for creating modern west coast IPAs precedes them, with their home in Norfolk now a much-loved destination.

Cutting his teeth brewing in the US, Bates is perfectly poised in recreating beers inspired by the West Coast here in the UK. He is, however, keen to point out that he didn’t learn this style in particular, but that is just what they did.

West Coast IPA was just ‘IPA’, there wasn’t really any of these now distinct sub-sectors.

Bates found himself amongst brewers trying to make their beers as bracingly bitter as possible, mastering a style that would be formatively known as the West Coast IPA later.

With beers now being placed into categories, Bates is hopeful that people now know the difference between styles and what to expect from them.

I would like to believe the vast majority of folks now know the distinction, perhaps they don’t know the terms, but they do realise you can have different [types of] IPA. 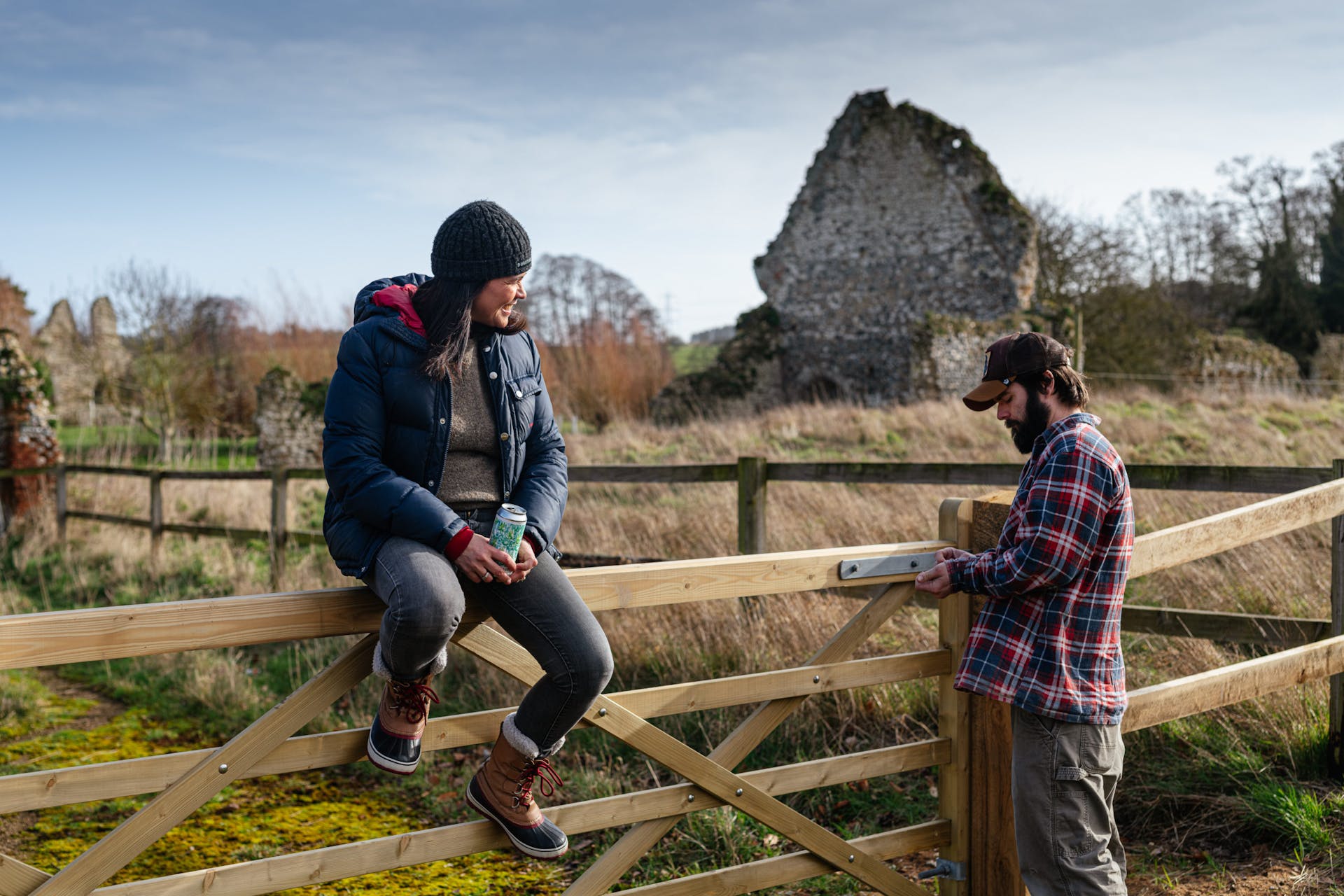 Despite his preference he isn’t anti-NEIPA, though, as he adds

I like to see diversity in the brewing market and people being able to have both rather than it has to be one or the other.

Concluding our discussion, Bates shared his thoughts on the future of the West Coast style, and who they are currently servicing; new or existing customers. Thankfully, he believes it is both.

Of course those that love the style & always have are, I’m sure, happy to see the resurgence with folks like ourselves, Thornbridge, Elusive and others championing the style. That being said though, I often see evidence of folks that have only known the NEIPA style end up getting quite into the WC stuff and that’s great. 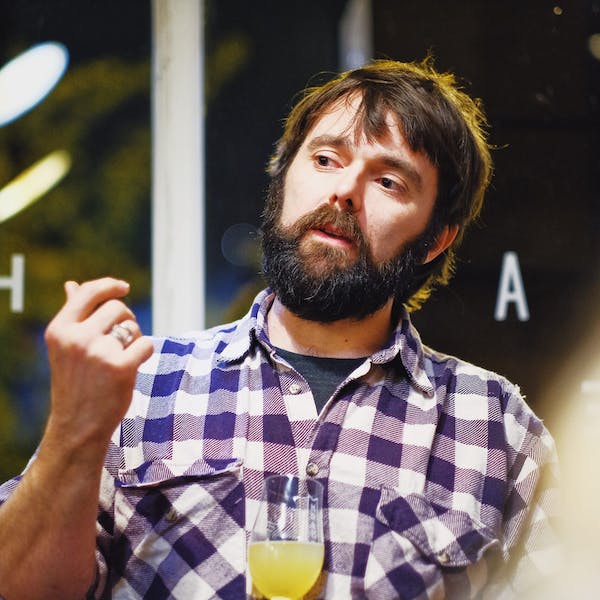