A #MeToo Reckoning in Craft Beer

Craft Beer is having it’s #MeToo movement – a reckoning and a calling out of misogynistic and toxic behaviour. With a letter damning letter alleging a ‘toxic culture of fear’ at Brewdog – signed by over 144 current and former employees causing a stir, and general attrition in the hospitality sector leaving many questioning – what’s next for the craft beer movement?

Read the report on the Brewdog letter in the Guardian HERE and an article on the subsequent reckoning by beer critic Matthew Curtis HERE.

Our founder Miranda (formerly head of a charity fighting to end Gender-Based Violence) recently spoke to Eastern Daily Press about how a little introspection and some good policies can limit exposure to prejudice and discrimination in any workplace and how to safely challenge difficult assumptions to make beer a safe place for everyone.

A little introspection is no bad thing, perhaps it’s time to unlearn our worst bits and exalt others best bits a little more. Read the full article HERE. 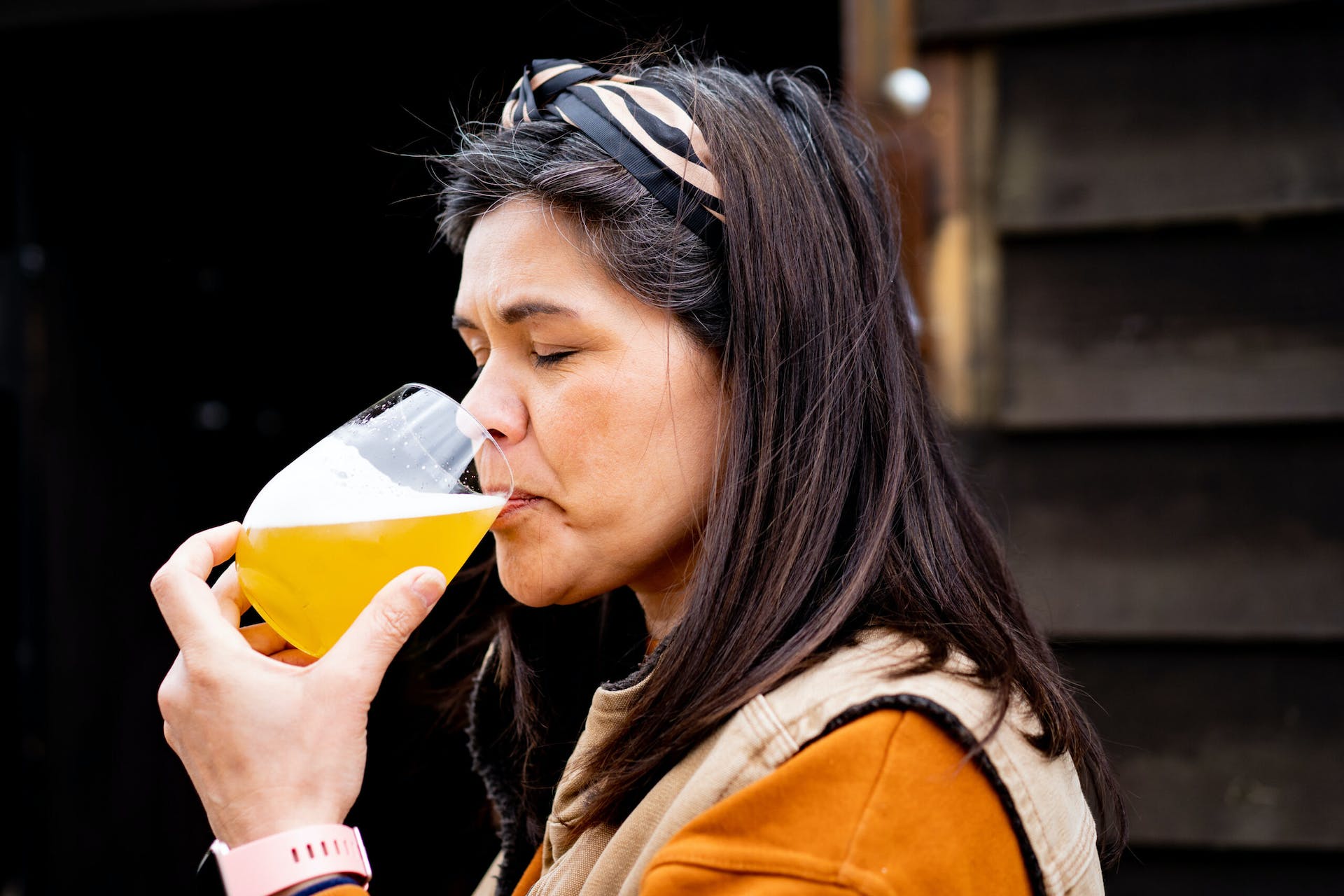 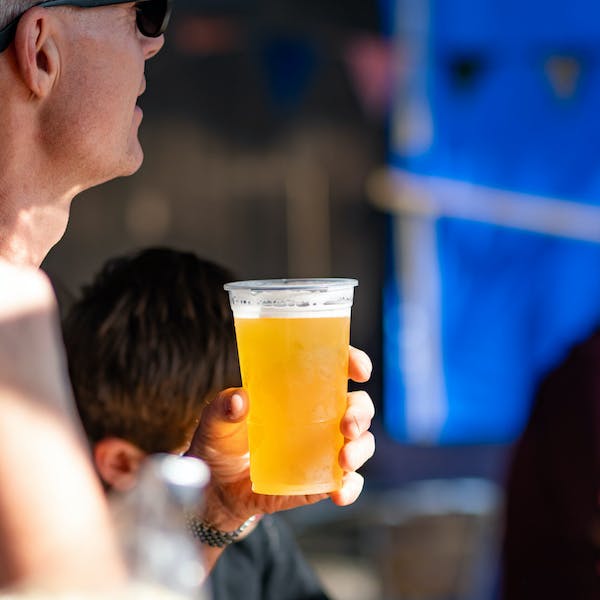