“Being unable to do the usual Tap Takeover or Meet The Brewer type-launch for Quiet Song, we’ve had to seek a new way to support local, raise a chorus for independent beer and sing together in harmony.”

Norfolk’s Duration Brewing is calling on drinkers to ‘raise a chorus for independent beer’ with the launch of Quiet Song – its new 4.3% Classic Wit.

Quiet Song joins a diverse repertoire of beers, including an American Pale, a West Coast IPA, a Bavarian Pilsner and a Continental Pale, in the burgeoning portfolio of the modern farmhouse brewery.

Duration is inviting independent venues to join in the launch of the beer on July 4th by using their taps for take-out beers or by creating their own Duration & Friends offering across can and draft. Participating venues will be able to share access with their customers to a founder-led Meet the Brewer Virtual Tour & First Pour Tasting event. 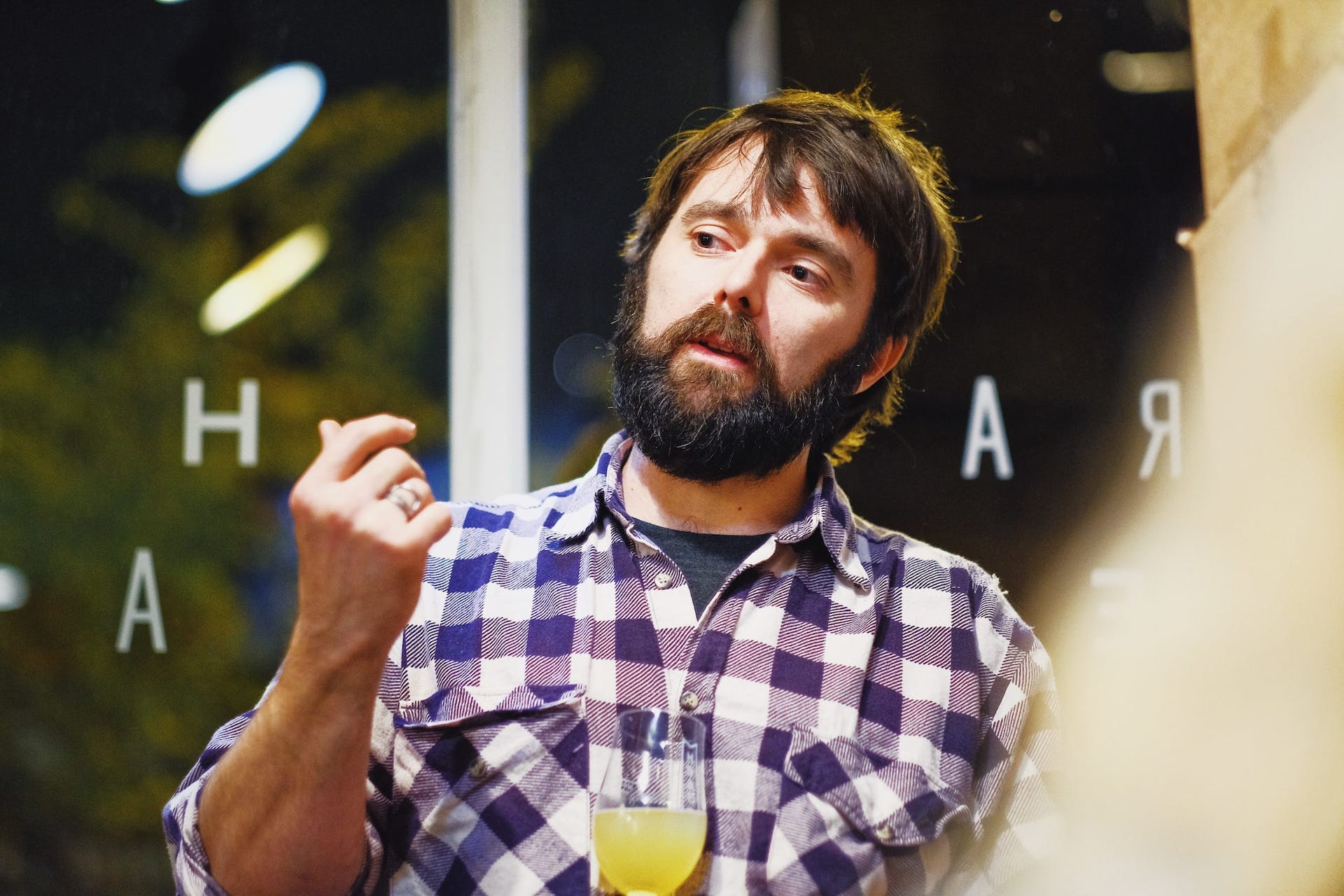 There are just 12 notes between any octave, then the octave repeats. All any artist can offer this world is how they see those 12 notes. That’s it. Having something to say and a way to say it so that people listen is why we are here. This classic wit sings quietly to an audience often looking the other way. You may not need this song year-round, but you’ll miss it when it’s gone.

“The roll out for Quiet Song has been orchestrated on Independence Day with our closest trade customers. Some venues are gracefully planning their safe return, while others have already transformed their businesses to delivery only, but are ready to open as a low traffic or take-out venue.

“With July 4th marking the date we were due to host our brewery launch party, we’ve decided to (virtually) throw open the doors, giving drinkers the chance to see our farmhouse home, learn about our processes and taste our range of fresh, everyday beers.”

A zingy and refreshing Wit, Quiet Song offers gentle stone fruit and zesty aromas, with full pillow-soft mouthfeel, cherry and citrus notes, and a touch of light pepper and spice. 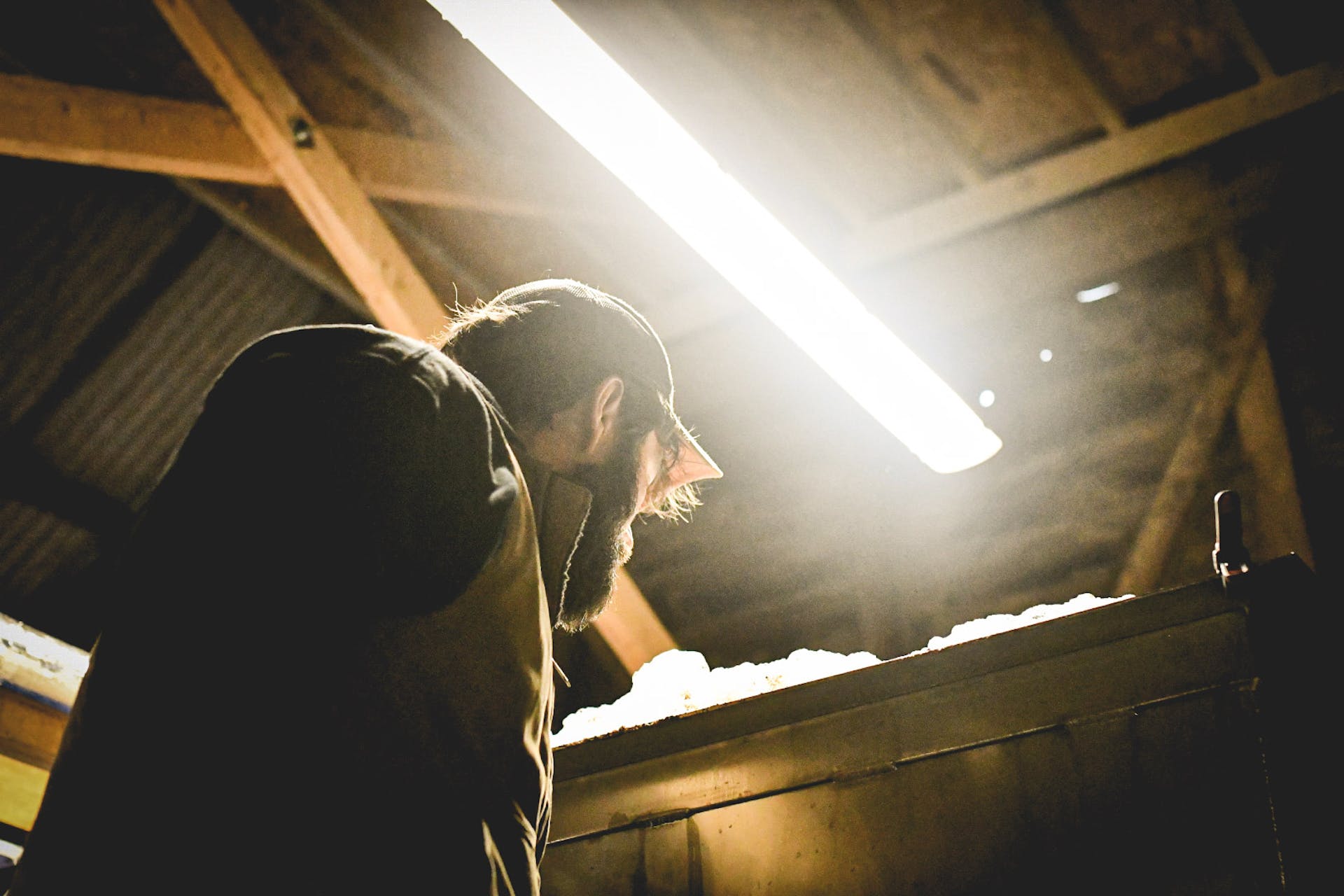 Speaking about the beer, Head Brewer and Founder Derek Bates adds: “I believe the UK is ready for a new way with some original, more traditional haze.

“Quiet Song is a Wit to challenge the norm; a simple beer with subtle complexity to it. We’d love for it to become the go-to for the style in the UK, much like Allagash White is in the US.”

Quiet Song will be available from participating venues bit.ly/quietsongmap in 440ml can format. To join in the launch event simply pick up some beers and email [email protected] for access. The event will use hashtags #quietsong #hereforindiebeer

If ordering direct from the brewery webshop all trade and hospitality workers are invited to use TRADE10 for an industry discount at shop.durationbeer.com 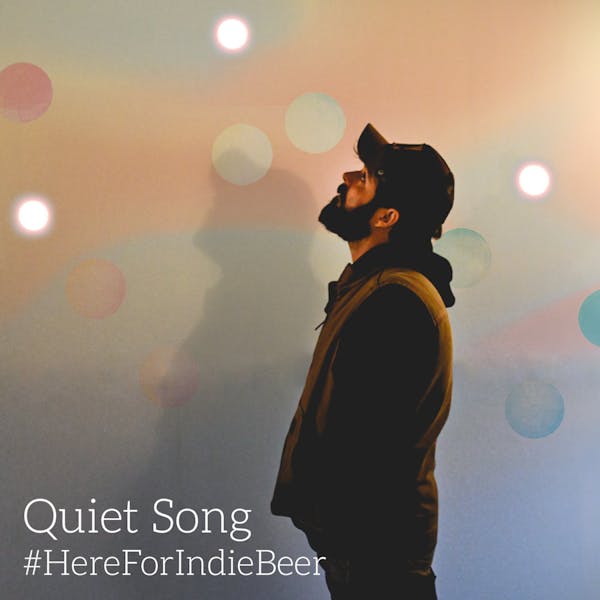