Doses our German Pilsner made it on the telly! Beer writer and critic Mark Dredge said ‘lager is the most popular type of beer in the world’ and it went down well with the Sunday Brunch presenters and guests alike.

‘You know 4 weeks ago visited Duration Brewery in Norfolk. Yeh, I paid them a visit, it’s fantastic. I saw them making this beer and they have a great setup’.

Featuring on national TV as part of Channel 4’s Sunday Brunch was amazing for us, a relatively new brewery and we’d like to thank Mark Dredge for including us in his selection.

‘Was the most fun I’ve had writing a book. It made me start back at the beginning’.

Mark discussed how most beers are vegan and plant-based deriving from hop plants and barley plants! He recommends our 5.1% German Pilsner for its lemony hops and said it would pair well with pizza.

You can see the full episode HERE and buy Mark’s new book HERE. 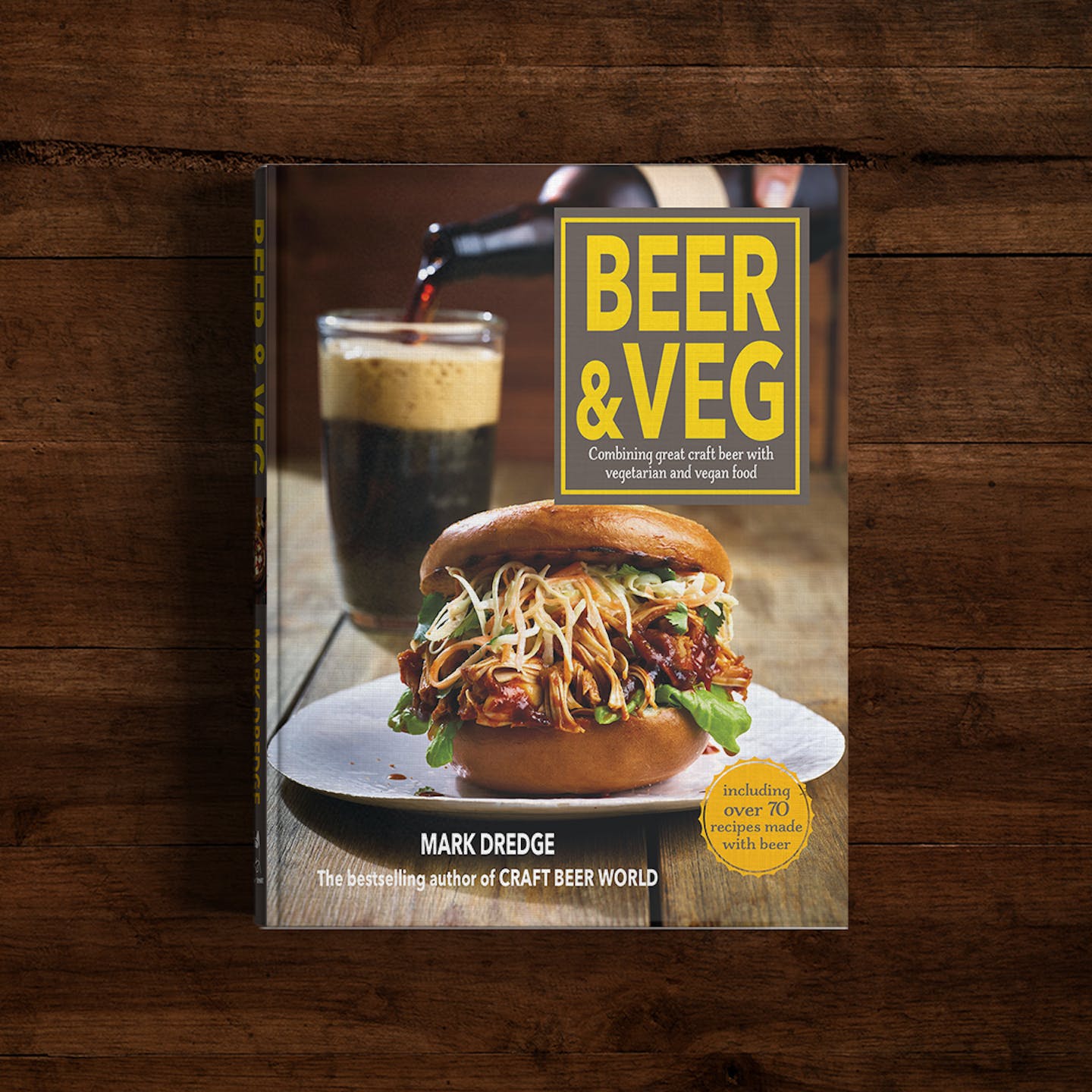 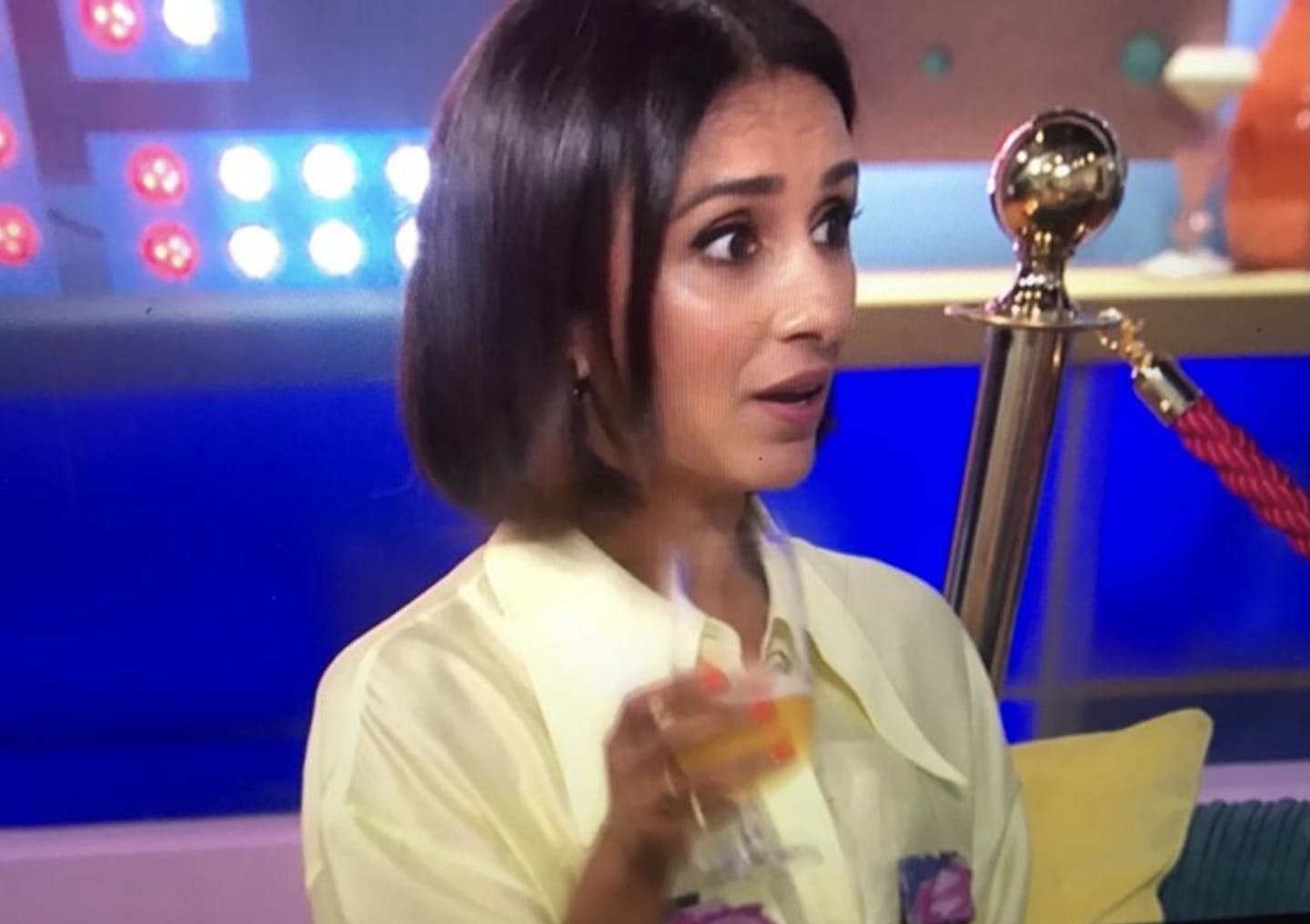 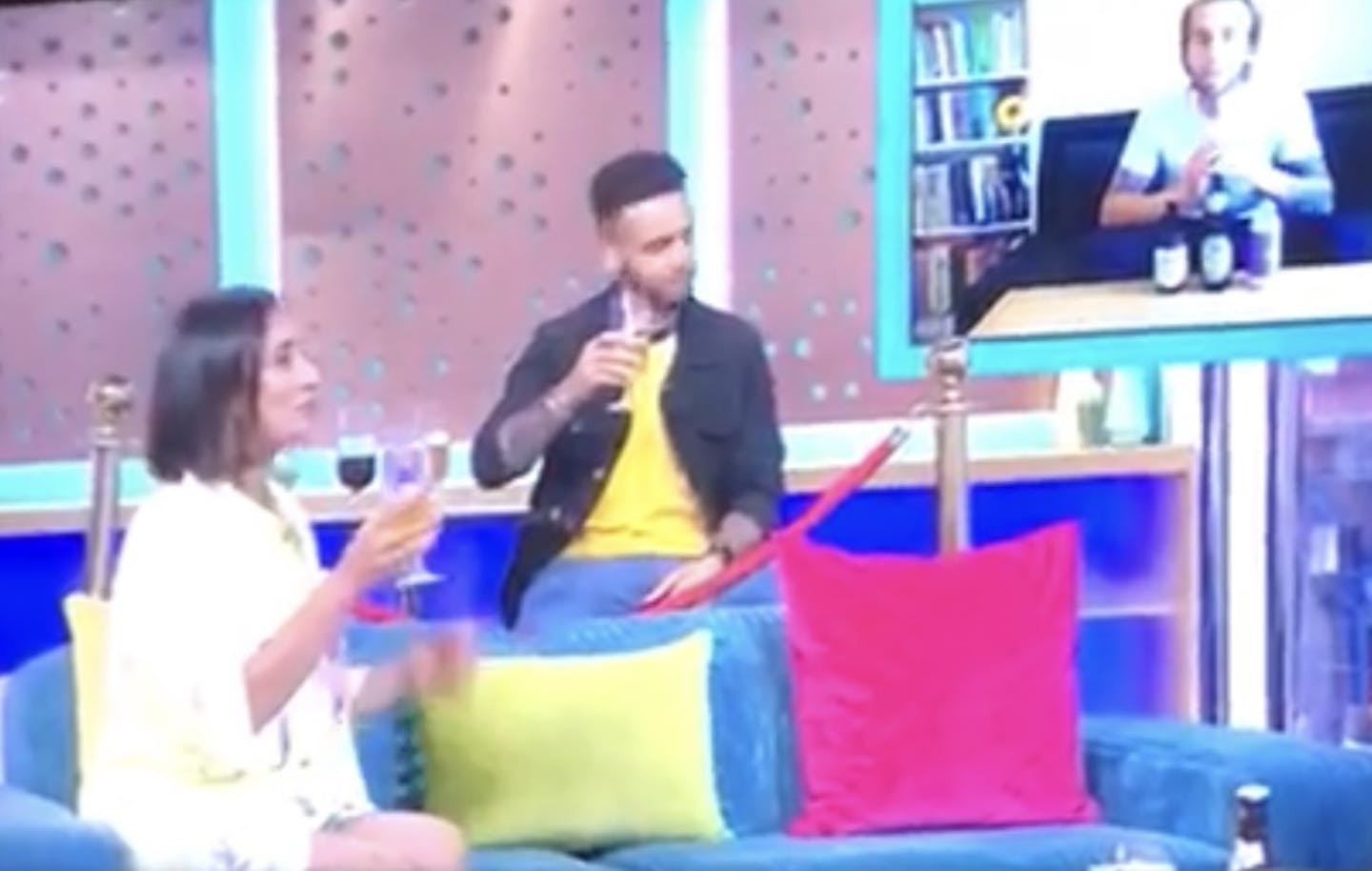 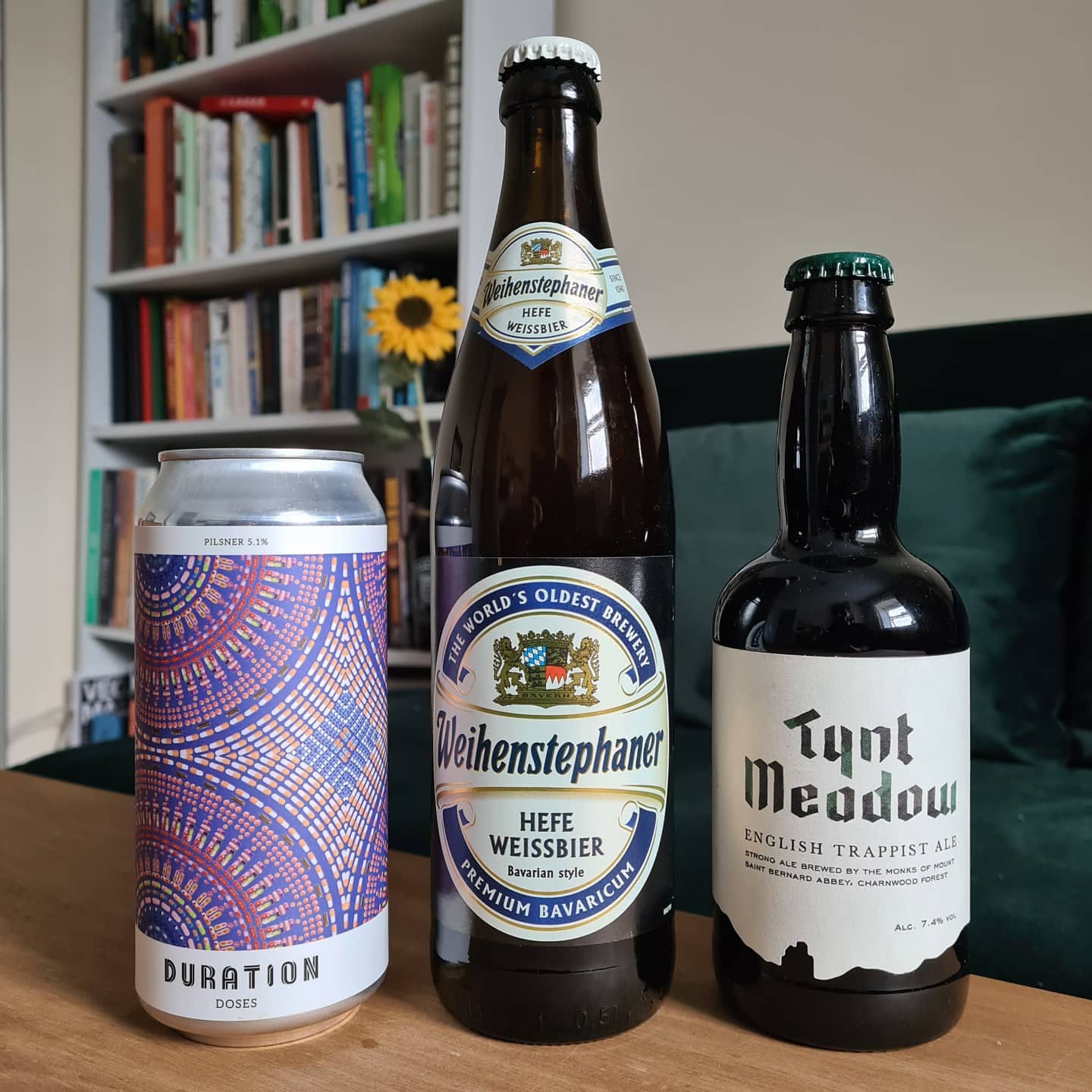 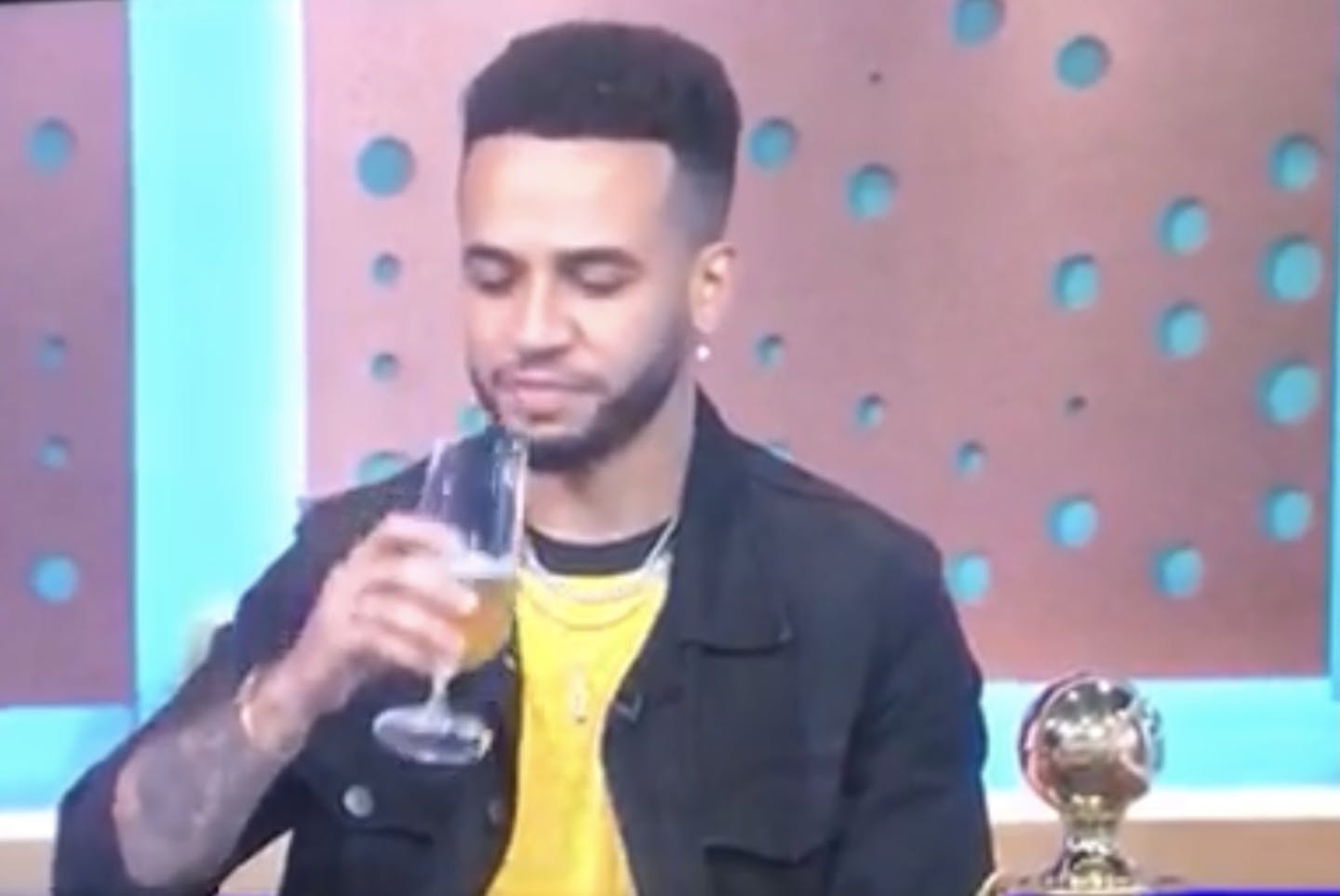 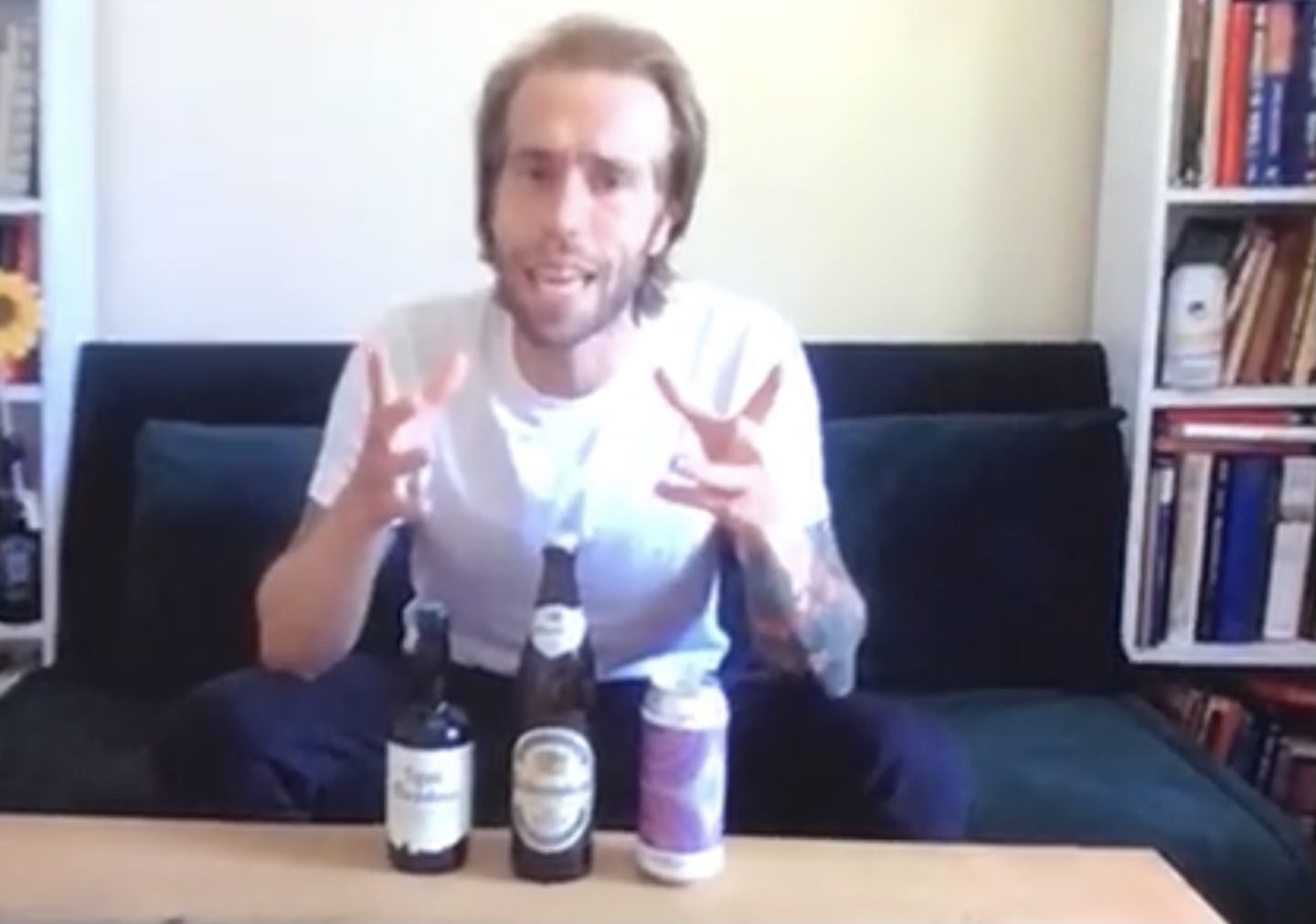 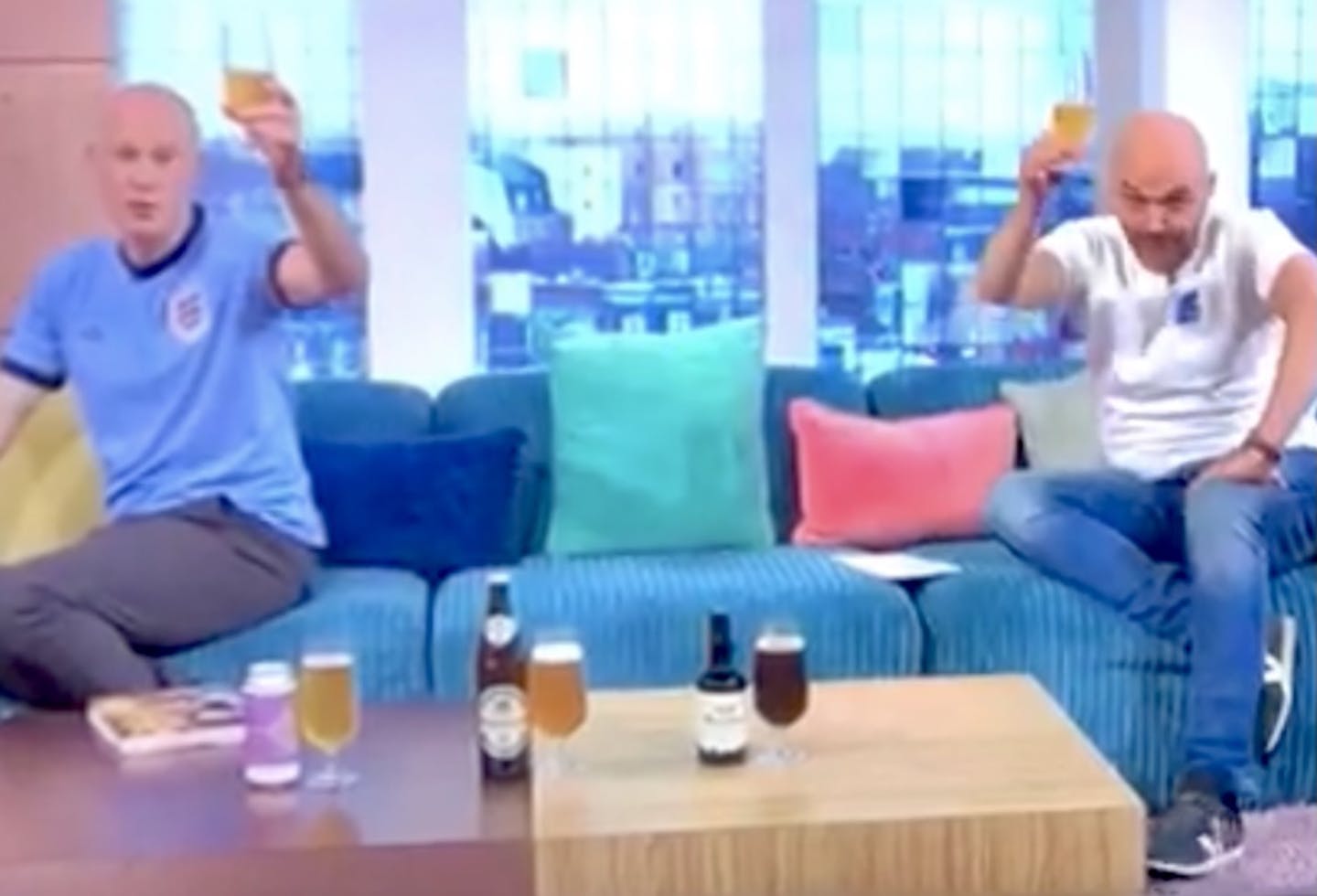 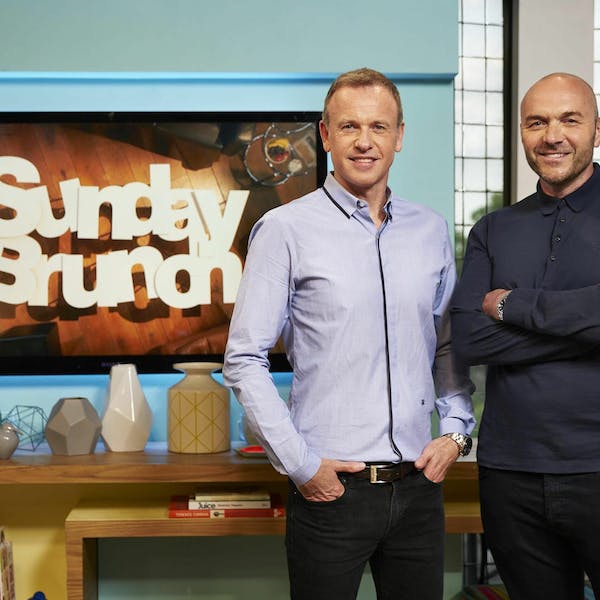