Beer Today have featured our launch of Tap Nights in Oktoberfest

Norfolk’s Duration Brewing has announced it will host an Oktoberfest Celebration to launch Tap Nights, the brewery taproom’s winter setting.

Beers from Duration will include Doses, a 5.1% ABV German pilsner, Remember When The Pub, a 7.1% ABV West Coast IPA, and Fly In Your Dreams, a 5.5% ABV blackberry saison brewed with wild blackberry and mugwort foraged from the hedgerows surrounding the brewhouse by Duration’s local customers. There will also be Italian pilsner Cuttin’ Grass (4.5% ABV) and American pale Turtles All The Way Down (5.5% ABV). 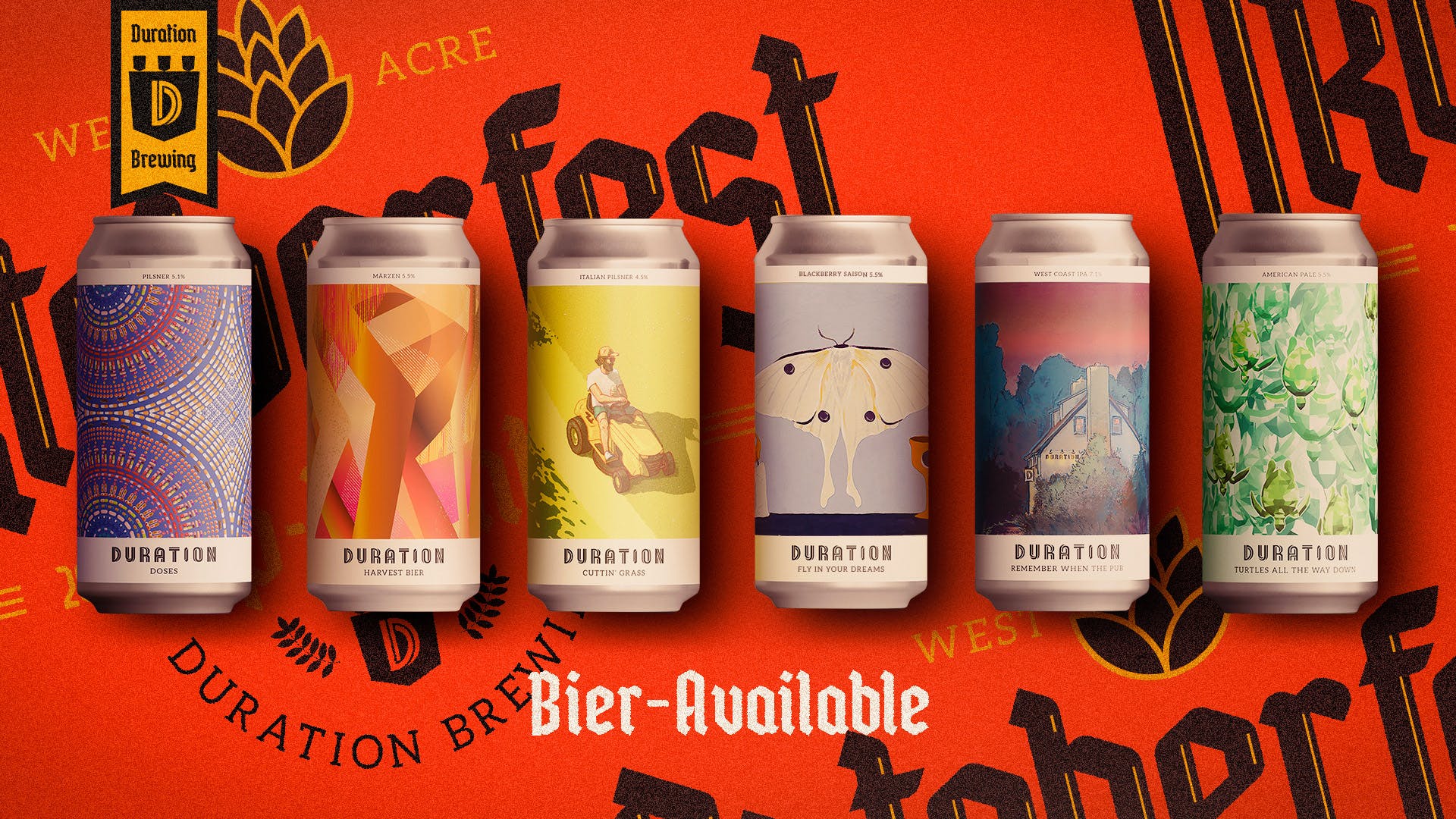 “Oktoberfest is the Bavarian celebration of harvest, and with a new farmhouse brewery finally here and lagers being some of my favourite beers to drink, I have a lot to celebrate. We’ve brewed three lagers for the event, along with two beers that really celebrate the fields and the crops that are grown right here on Abbey Farm.

“We have a lot to celebrate this harvest — new staff, loyal customers, and a kit expansion, and I would to like to raise a special glass to British farmers and our very own Crisp Maltings. Seeing next year’s barley come off the fields this year felt extra poignant after so much time apart, and it’s time to celebrate togetherness and brewing’s agricultural connection.”

“We have so much respect for German beers. Our brewhouse was made in Bavaria, where time-honoured traditions and innovations have honed and preserved a beer category that we often overlook as craft brewers. Lagers are crisp, clean, and delicious, but they are also just so varied. It’s time to look again at lager and rediscover a style tragically commodified by macro brewers.

“Oktoberfest also gives us the opportunity to mark the season’s change — our alfresco Tap Days, launched in April 2021, will head inside and shorten to Tap Nights, 4pm to 8pm every Friday and Saturday, over in the barrel store.” 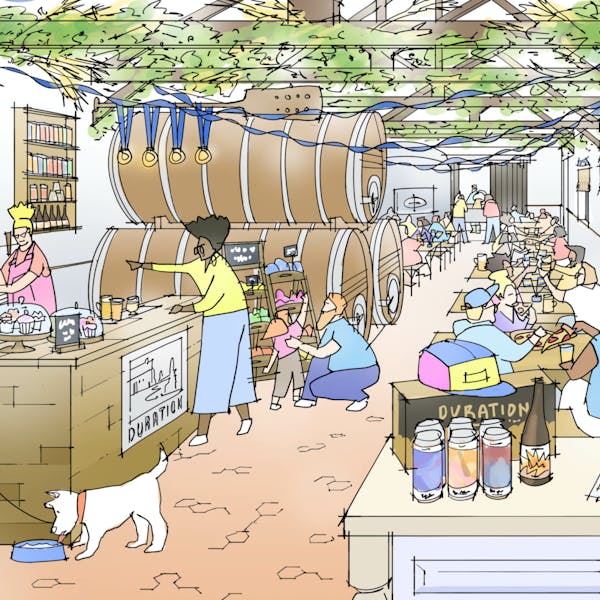