Painting Outside the Lines – Brew By Numbers | Good Beer HUnting

A few years ago you’d have had little reason to walk down the back streets of Bermondsey. The gritty London borough lies just south of the River Thames, a stone’s throw from iconic landmarks such as Tower Bridge, The Shard, and foodie paradise Borough Market. Its landscape is made up of tightly packed apartment buildings and industrial estates, framed by grey skies and overhead railway lines, which cut through the mass of buildings like meandering brick and metal creeks.

The spaces beneath these arches have long been home to a collective of budget mechanics and other assorted industrial businesses. These streets were not the kind you’d feel safe walking down alone in the middle of the afternoon, let alone at night. But thanks to a program of refurbishment by UK transport authority Network Rail, these compact spaces at the wrong end of town have become gestation pods for all sorts of small businesses. Businesses like the three-year-old Brew By Numbers. It makes sense that, as a borough, Bermondsey now contains the highest concentration of breweries in London, and that none of them are more than six years old.

…Following loads of positive media coverage, the Beer Mile spilled into the mainstream. Suddenly the quiet streets of Bermondsey overflowed with people on a Saturday afternoon. Bachelor parties became common, and they’d guzzle glasses of strong IPA as they crawled from taproom to taproom. The foodie crowd from the nearby Maltby Street market began to cross into the realm of beer, and tourists soon realized that great beer was just a stone’s throw away from the landmarks they were there to see. Shit got crazy, and fast.

As Brew By Numbers has grown, so has the number of talented people on Seymour and Hutchings’ team. For starters, there’s Bates (When asked for his full name, he said, “Just Bates.”), a true journeyman, who hails from South Carolina and speaks with a deep southern twang. Bates formerly worked with London pseudo-American restaurant chain Meat Liquor, where he helped design its menu, including the award winning Dead Hippie burger. He prides his skills as both a butcher and a chef, and his penchant for experimentation and ability to accurately dial in flavors have made him an invaluable asset to the brewery. On my visit he’s brewing up 25|05, a White IPA hopped with Citra and Enigma. 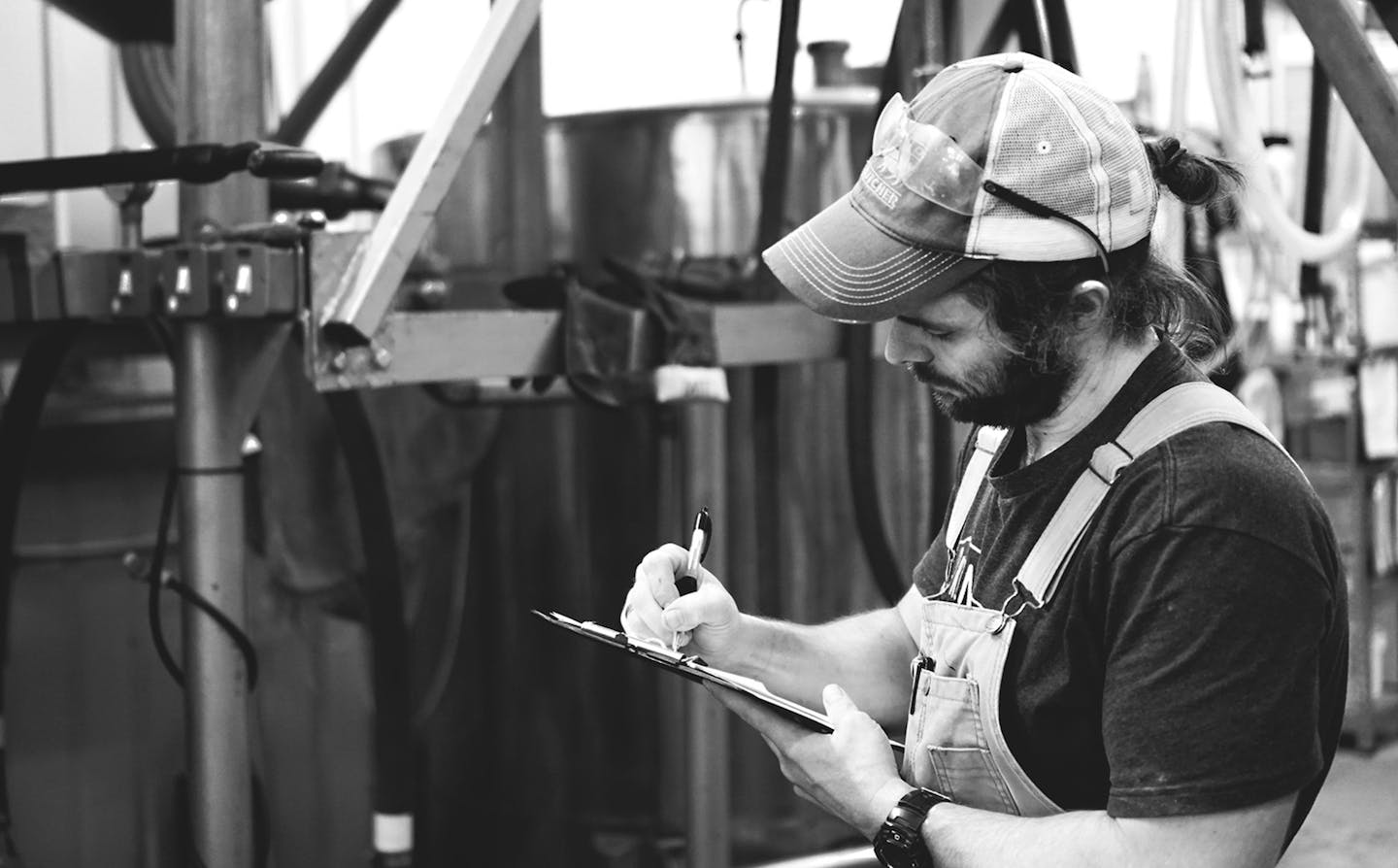 “The scene was immensely young here in 2010, and honestly, there were just no opportunities in the beer scene that excited me, so I didn’t really dive into any particular brewery jobs,” he says. “I was happy making my own beer, researching, experimenting, and keeping up to date with new tech and methods. Eventually, the UK started catching up with the States, and I got a job tightening up and opening kitchens for a certain Scottish brewery. I made some great contacts, but didn’t jibe with the higher ups there, so I left after about a year… I took on an assistant job at Brew By Numbers then, and a few months later, was made head brewer. I’ll be damned, here we are.”

…“Biggest difference between there and here is, to sum up in a word, maturity,” Bates continues. “The scene there is a good decade ahead, there is no more opening with cobbled equipment or a non clear vision of the business. You have to open with your A game in the U.S. You get one chance, no muddling about or putting out half-ass beers, or you’ll be dropped like a hot potato. All those new breweries doing things better, more consistent and with an eye to the future nipping at your heels will quickly overtake you.” 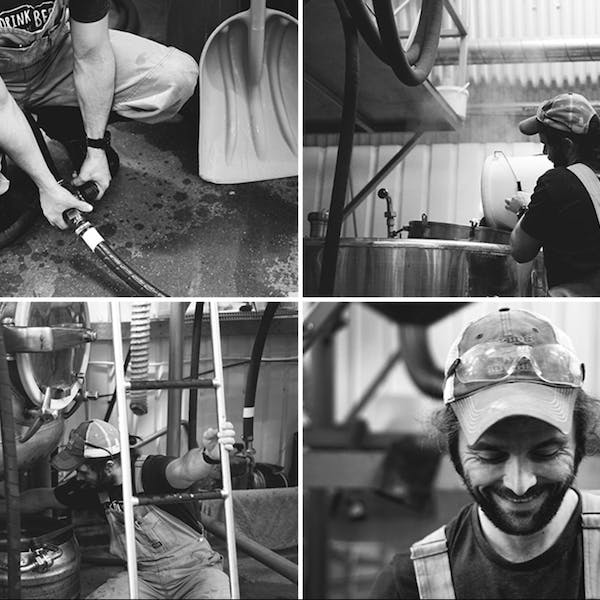