Every year, we reflect on how lucky we are to chronicle the stories of folks making the beer world better. From incredible leadership to innovative ways of thinking, these are the people shaping the future of the industry—and we’re thrilled to share them with you. These are the 2019 Signifiers. 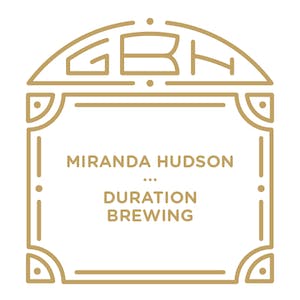 Miranda Hudson, co-founder of Duration Brewing in Norfolk, England, is a woman who gets things done. All her life she has chased down ideas and made them real—when she was studying theater, or working in interior design, or running a charity. Now, she’s betting the farm—quite literally—on a shared dream with her husband Derek Bates, Duration’s head brewer, and the former head brewer at Brew by Numbers in London. “I like to make dreams concrete,” she says.

Duration is building something relatively new in British brewing: a destination farmhouse brewery. It is a gamble to start a business like this away from its core, urban market. But if it works, Duration could showcase an alternative model for independent brewing in the U.K. that frees craft beer from the railway arches and industrial estates it currently calls home.

It’s unusual for a brewery to have attracted as much interest and gathered as much goodwill throughout the industry as Duration did before it had even opened. That’s all down to Hudson, who spun a story that captured the imagination of brewers and beer fans across the country, led the charge on social media, organized pre-launch collaborations, worked the festival circuit, and organized beer releases and other events in key bars and pubs around the country. She was also instrumental in winning grants and investment to get the business going.

Now Duration has its home, set among the ruins of the 900-year-old West Acre Priory, with a brew kit installed at last. Its first beers were launched in December. In 2020 we’ll get to see brewer Bates’ contribution to the project take off—but we wouldn’t have reached this point without Hudson’s fearsome drive and energy. 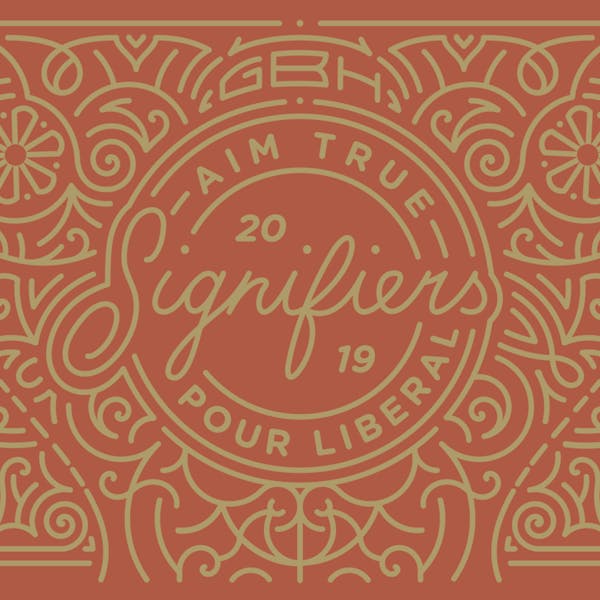