I love the flexibility of not being tied to one job. I’ve done all sorts of things, from costumier to styling to running a photography studio. I bought a house when I was 27 – it was cheap but in very bad repair, so I took a punt and decided to become a developer when I bought it and I retrained as an interior designer. I was lucky [to get a mortgage while freelancing] – in 2004 they were giving them away, which is probably why it led to [the crash in] 2008. Now the housing situation in London is ridiculous.

If you’re working three or four jobs in a day, you need to be very disciplined and have a keen sense of priority.

I took to doing Airbnb while I was on maternity leave and it transformed my outlook on what I could get done. I live with my husband and three-year-old daughter in a two-bed and my office is outside in the garden, in a shed from Argos. The guests stay upstairs in a separate living area. During the week, I have regular guests who commute into London and need a base; at weekends we seem to be the go-to hen do place in London: we probably host about 40 hen weekends a year. It’s not as debauched as you’d think: it’s normally eight to 10 women and often three generations come along. I have a vetting process: out of 500 or so bookings, I’ve probably had two occasions where the guests weren’t quite my cup of tea.

The financial stability allows me to give my time voluntarily for something I believe in. At the moment, I’m transitioning from interiors to charity work. I’ve been working for Snehalaya for six years, which provides rescue, refuge and rehabilitation for women and children in rural India, often for people who have been trafficked or are in the sex industry. This year I’ve gone full time, about 40 hours a week.

I have a lot of friends in similar working arrangements, especially in the food industry, theatre and events; my husband is a brewer and has done some startup restaurants. I definitely advocate this way of working, but it’s not for the faint-hearted – if you’re working three or four jobs in a day, you need to be very disciplined and have a keen sense of priority. You have to be a bit of a workaholic: finding the balance and boundaries to fit everything in can be a bit of a juggle. And obviously not having paid time off is a downside. But it is rewarding: you get to see your dreams come into reality, that’s the real payoff. 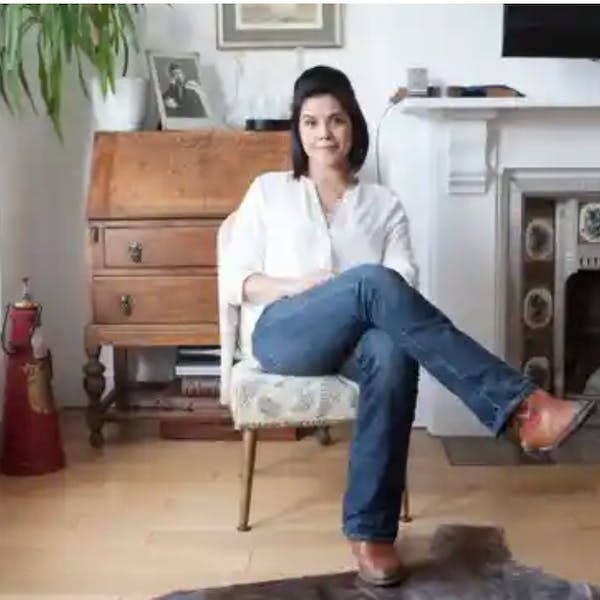