We could say alot about cronyism or the benefit only falling to super chain pubs and conglomerate or family brewers here but really we just want to be included in the benefits of duty reform. The best summary of the situation we have already posted on our social media. 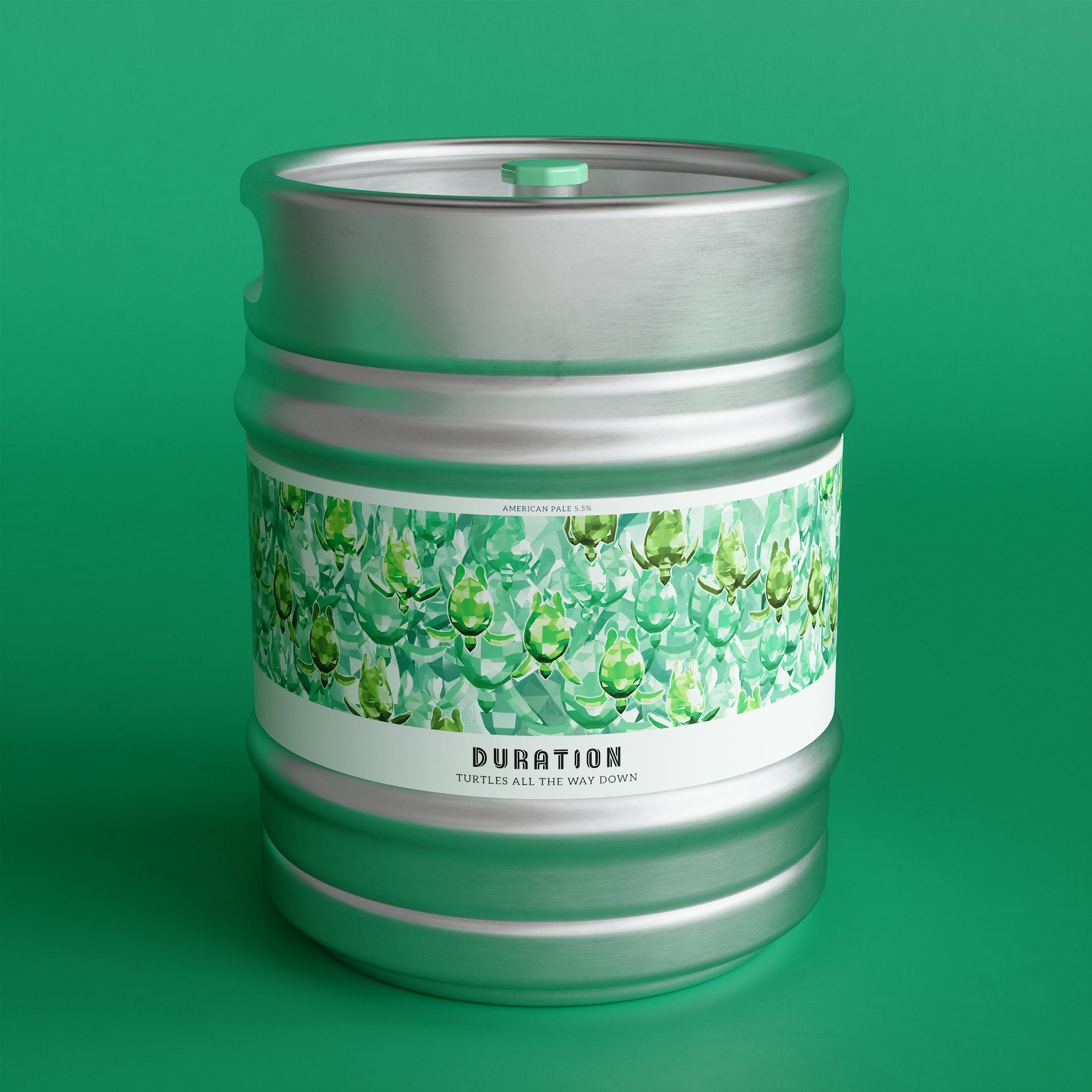 Let’s talk keg sizes. In craft beer – Bigger isn’t necessarily better, but size definitely matters. We smaller brewers make some of the most innovative and diverse of beers. Small batches often sold in small venues where customers savour the flavour and less is most definately more.

Rishi Sunak announced a series duty reforms aimed to help the craft end of the sector. Amongst the plans were duty cuts for fruit and wine producers and reform for Draught Duty ie on beer sold on-premise. However, this will be limited to beer placed in containers of at least 40 litres or more. Brewers able to package their beer into 40L kegs can pay less beer duty.

Funnily enough the press photo the Prime Minister and Chancellor used of a ‘craft brewers kegs’ was actually mistakenly showing 30L kegs that wouldn’t qualify for the budget cut. The brewery used in the publicity stunt is actually owned by brewing giants, Lion – so not at all a small brewer either! When full the kegs pictured below weigh 42kg the average weight of a 12-year-old!

We believe this should apply to beer placed in 20 or 30 litre containers which are the norm for the vast majority of craft brewers and the venues that sell their beers. Even lifting a 50 litre container is tricky for small producers and pubs. 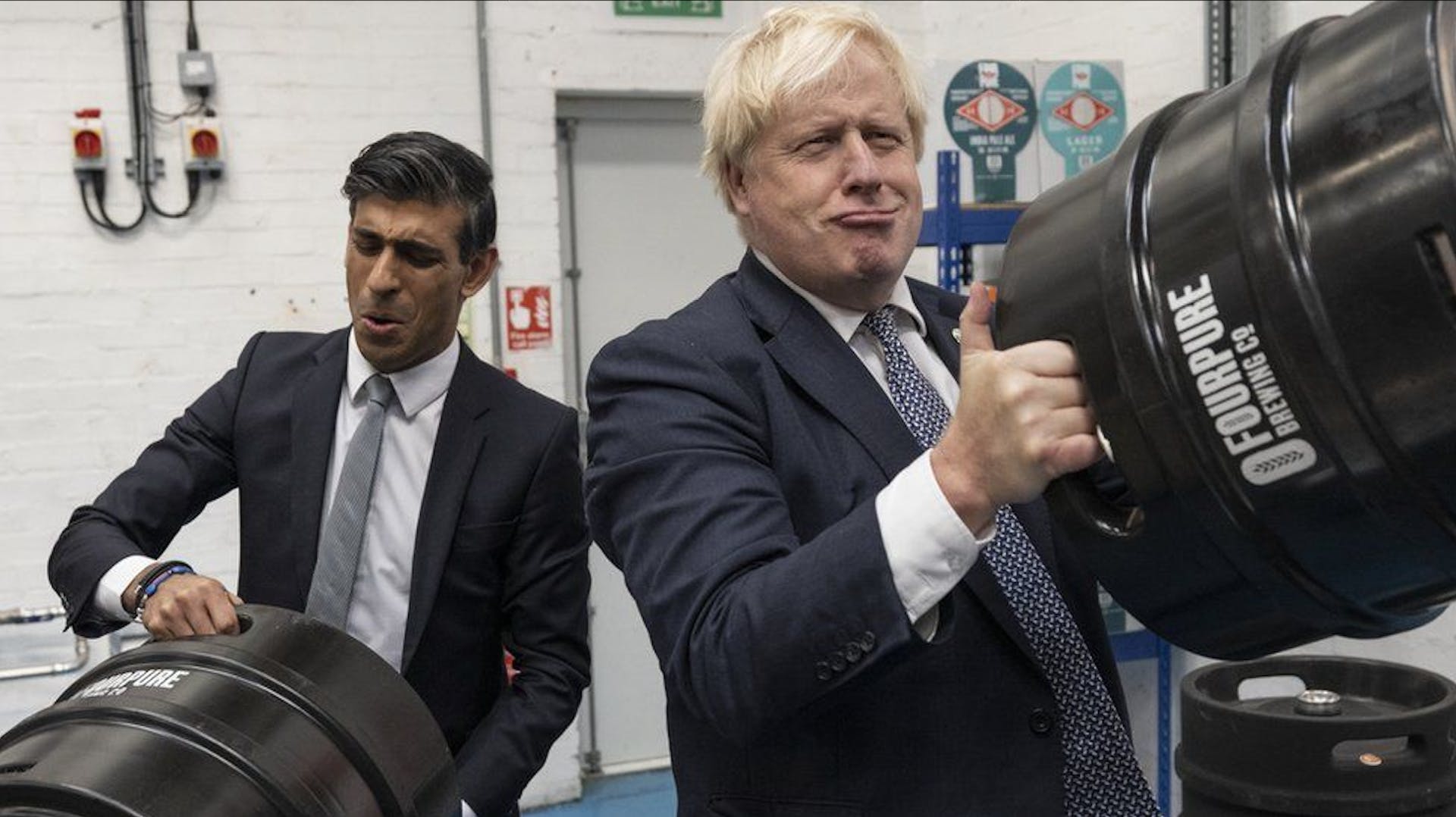 Now bear in mind most small batch producers use 20L and 30L kegs as standard. The venues that sell our beer like variety and buy little and often to suit the customer numbers for products that are best served fresh and spoil fast. Many can’t even lift a 50L keg – that’s 9 stone and some change – let alone sell through it before it spoils!

So we are asking for your help to be the change and contact your local MP to ask them to support SIBA’s MakeIt20 campaign to ask the government to include 20L and 30L containers and thus help small brewers who solely pack into these size containers. With your help, we too can benefit from this duty reform.

How can you help? 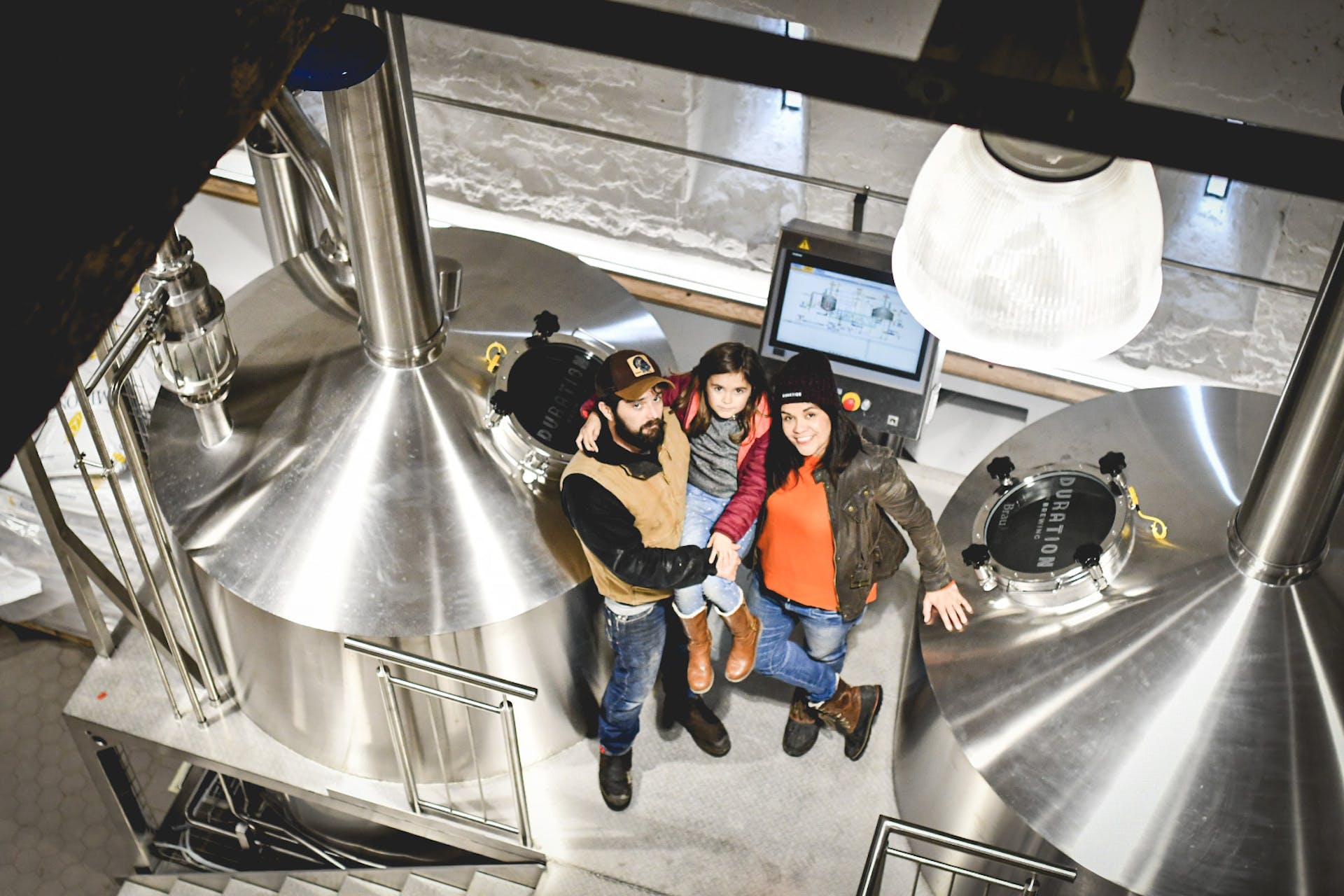 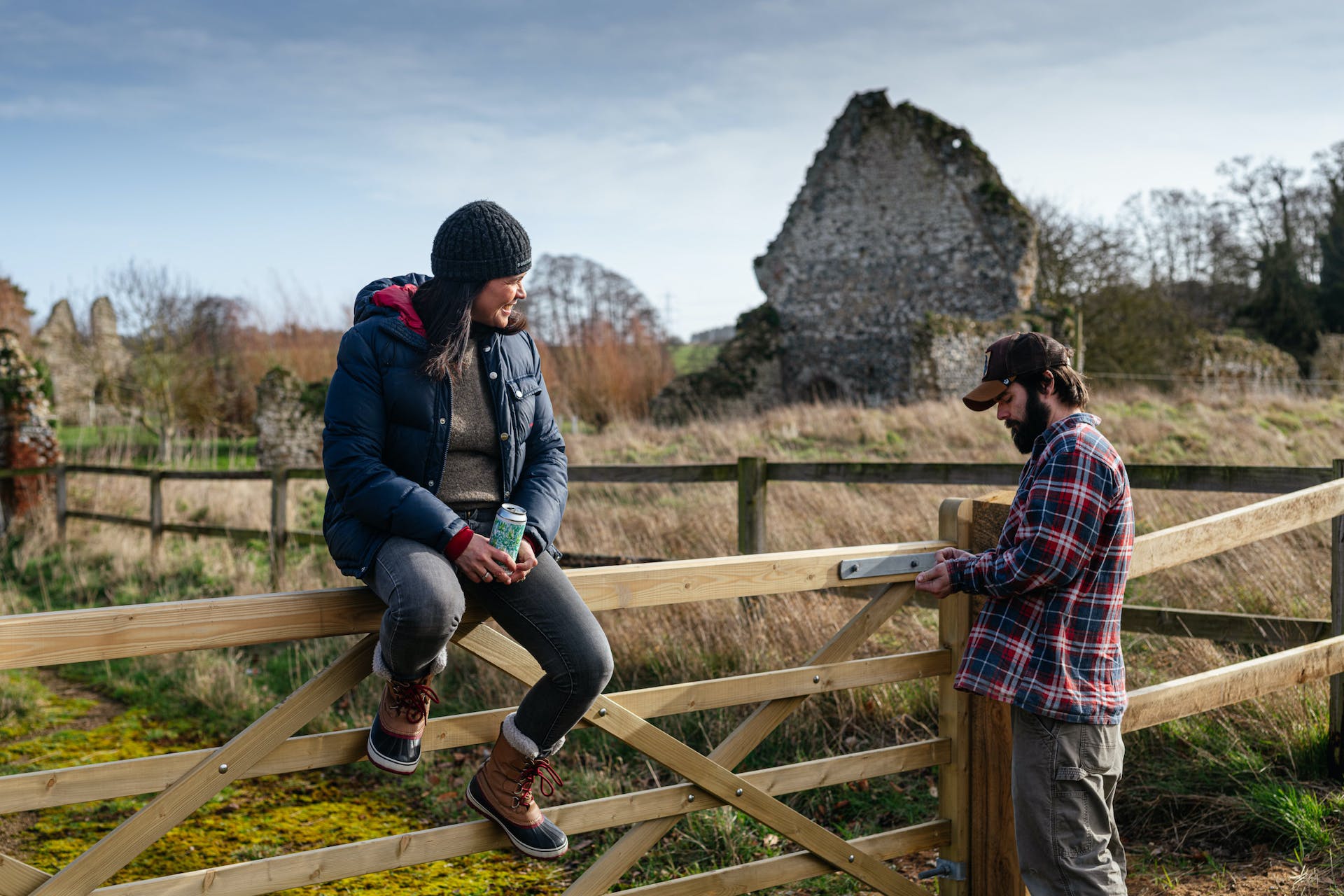 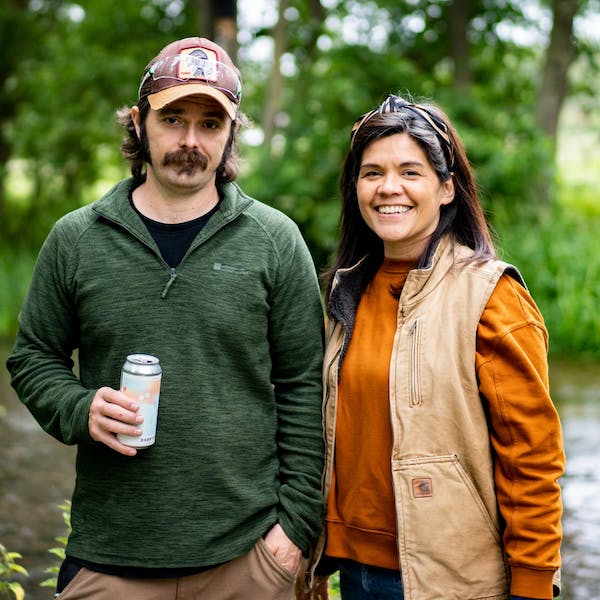