The new Japanese restaurant has just opened in Norwich city centre. Fire Isakaye is owned by couple Derek and Suzanne Hardy who are also behind Don Txoko in St Benedicts Street, which serves tasting menus and tapas inspired by the Basque Country in northern Spain.

Their latest venture gets its name from informal Japanese bars which are called ‘izakayas’ and serve drinks alongside small plates.

The fire element is in the name because most things will be cooked over charcoal and Dominic Flack is the head chef.

Mr Hardy, 51, said: “There are lots of similarities between Don Txoko and Fire Izakaya as both are about product provenance and really simple food done really well.

Duration Brewery are thrilled to be on the menu along with sandos and yakitori skewers, wagyu beef and other small plates. We also here they are doing 10 course taster menus and we may  be making a special Jasmine Japanese Rice Lager that you’ll see on at Fire Isakaye very soon! 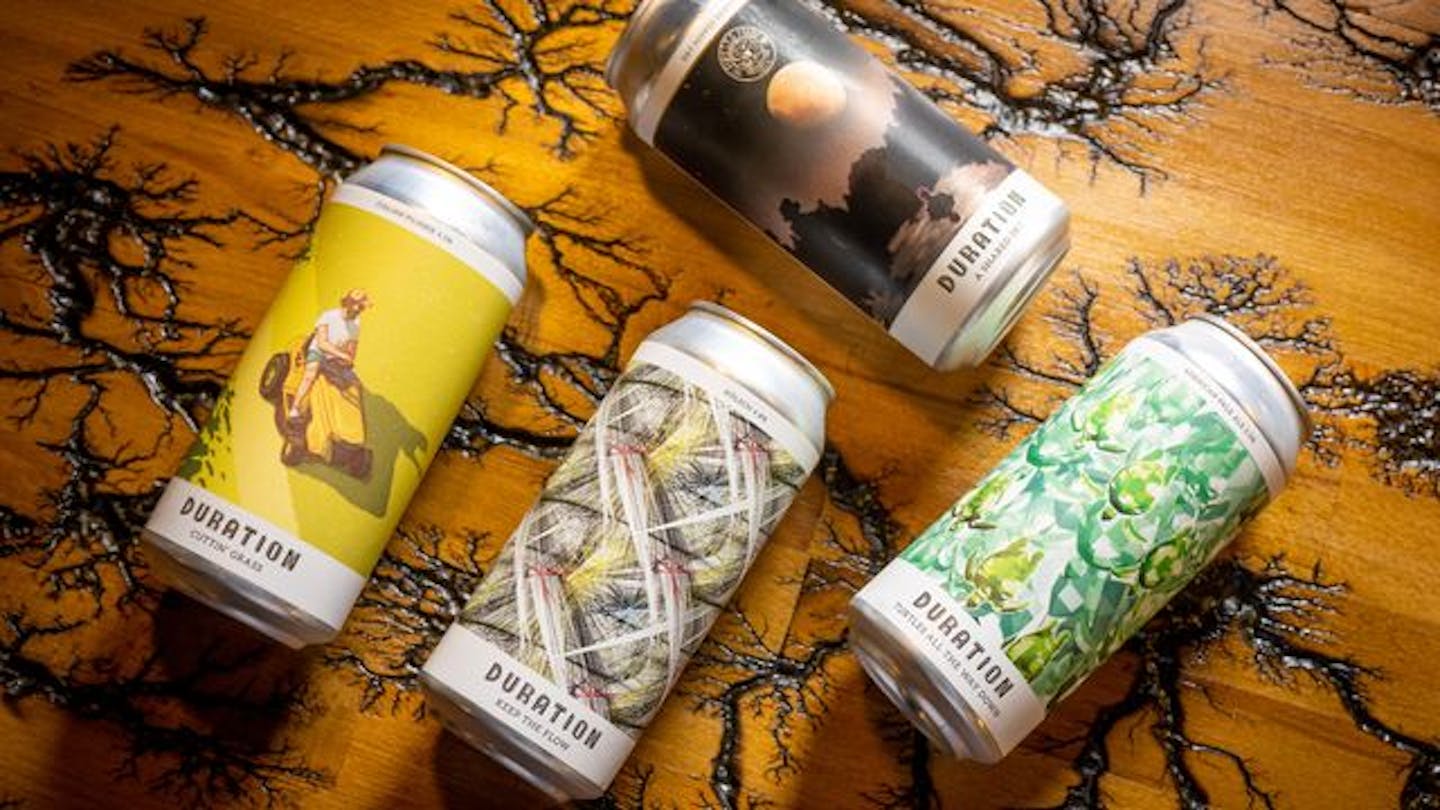 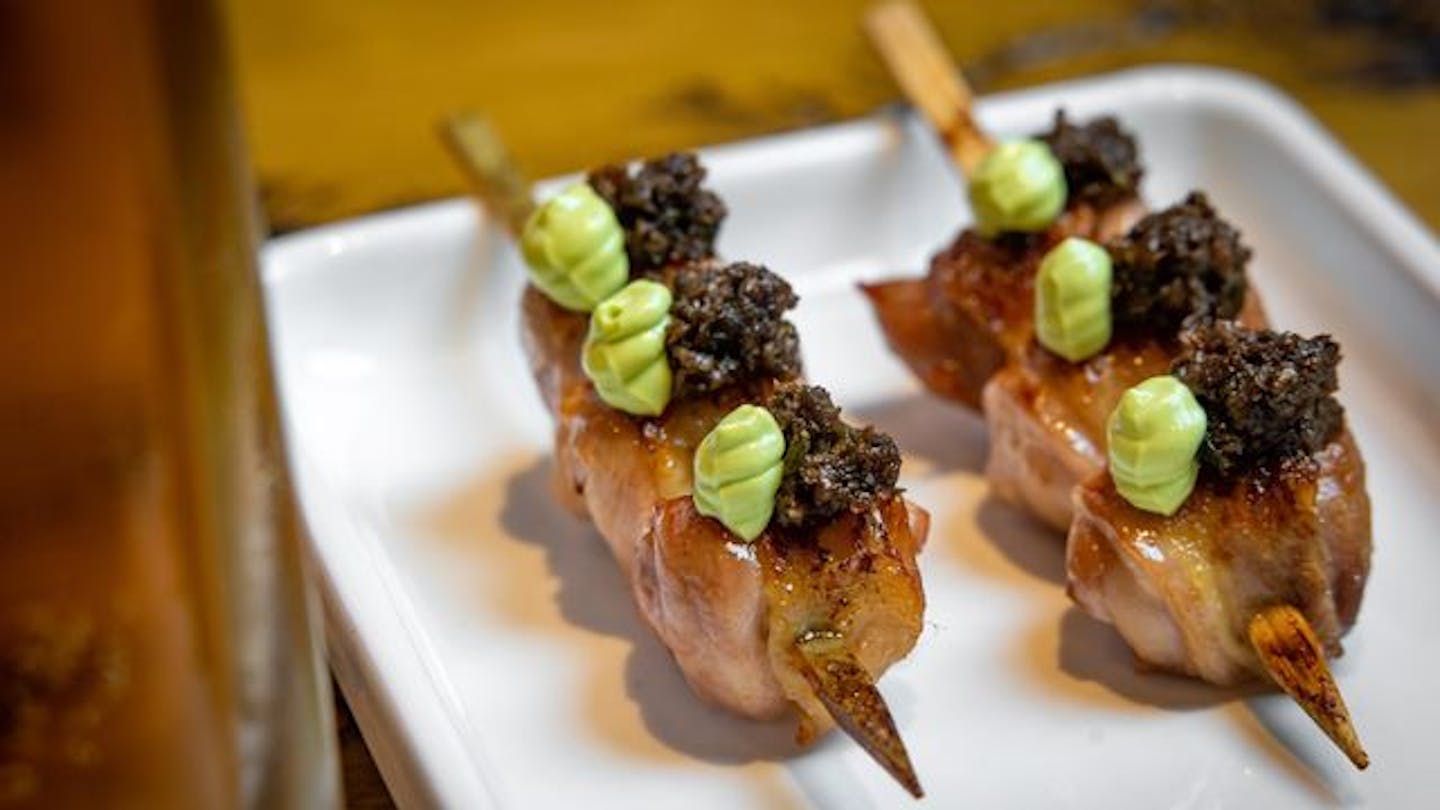 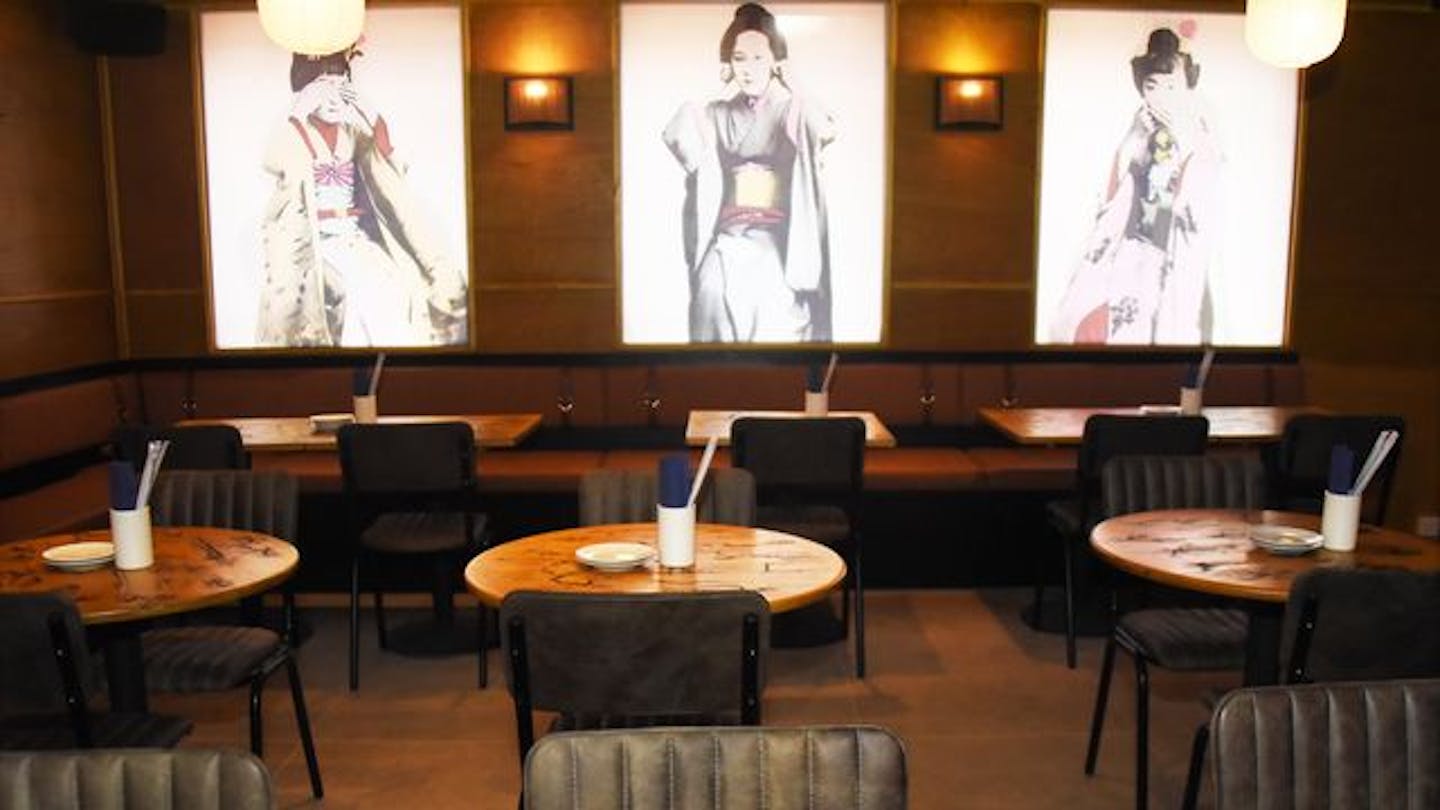 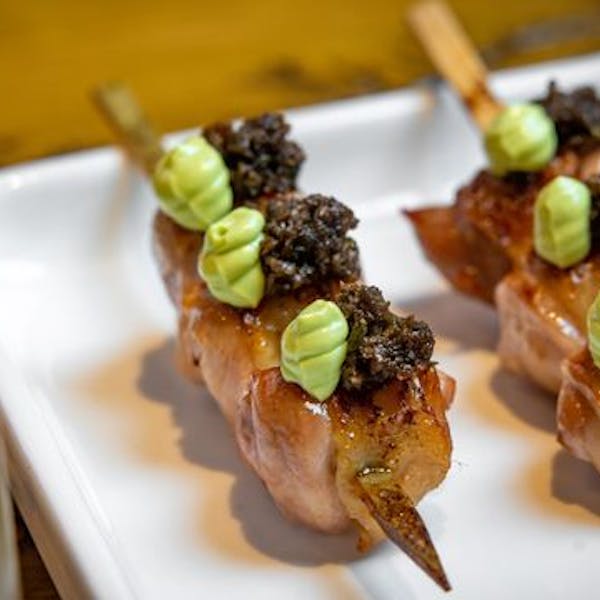