And so, to help end the year on a joyful note, we asked a few of our regular Pellicle contributors to share their most positive experiences of 2019, along with their food and drinks highlights for good measure. Enjoy! 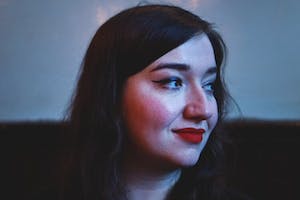 True to name, time is Duration Brewing‘s theme. The brewery has been in the works for so long, it’s hard to believe it’s really here. For a while, it played in the back of founders Miranda Hudson’s and Derek Bates’ minds; two and a half years ago, they finally received planning permissions to build their farmhouse brewery in the wilds of western Norfolk.

Now—thanks in part to a ferocious work ethic, plus funds from grants and local investors—Duration Brewing is complete. Housed in a formerly derelict barn, the brewery is equipped with wastewater-treatment technology and outfitted with a top-of-the-line, 20-hectolitre kit. Duration gleams with newness, though it stands in the shadow of a crumbled, medieval priory. From a future-tense perspective, the brewery also boasts a coolship room, and foeders shipped in from America. They’re spotless now, but soon will incubate mixed-fermentation beers over the course of months and years.

As the brewery slowly came into being, Hudson ably built anticipation with its busy social media presence and event schedule. Duration appeared at festivals like this year’s Friends & Family & Beer in Manchester and collaborated with breweries the likes of Cloudwater and DEYA, Verdant and Burning Sky.

On December 12, it unveiled a three-beer core line-up of its own: You End Up Where You Were (a table beer); Strong Opinions, Held Lightly (an IPA); and Turtles All The Way Down (an American pale ale, and the brewery’s flagship). All are exemplary, exacting and joyous and reflective of Bates’ considerable brewing talents.

And so Duration manages its feats of time travel; its brewery unites the centuries-old and the ultra-modern in one neat space. The arc of its vision, those foeder-aged beers, will only be fully visible in years to come. It has only just arrived but is already a brewery with history. 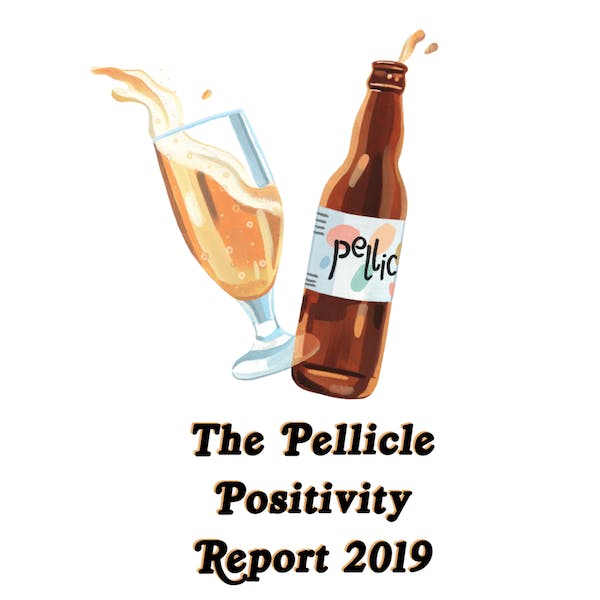