It’s a brilliant example of the importance of collaboration, and how small, independent breweries need to stick together to offer the very best experience

Root Down, is another quirky style of the genre-spanning IPA. Dubbed a “no coast” IPA, the intention here was to develop a beer that didn’t adhere to either the citrusy-heavy, bitter beers of the American West Coast or the opaquely juicy equivalents that emerged on the East Coast some years later.

To achieve this, they took a blend of highly aromatic modern hop varieties, laid them over a delicate yet structured base of pale malts and then threw convention out of the window and fermented it with the Voss strain of Kveik – a recently discovered (and now commercially available from major suppliers, which, if I’m being honest, feels somewhat counter to its origins) strain of yeast that previously was being used exclusively by Norweigian farmhouse brewers.

If you’re curious to try something a bit different, Root Down certainly fits the bill. 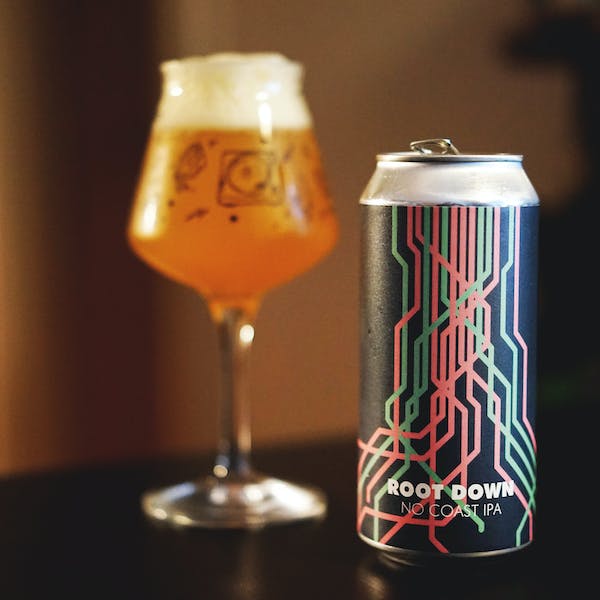