Duration Brewing, of Abbey Farm in West Acre, has been named in the top ten list of best new brewers by a forum which rates beers around the world.

Every year RateBeer recognises the best new brewers, places for beer by region and country, reviewers, beers in the world, beers by style and top100 brewers across the globe.

“Our biggest milestone of 2019 was getting the Norfolk facility built and operational.

As an emerging brewer the independent beer community has hugely supported Duration both here in the UK and beyond. Any hard-earned honour to attribute, we feel lies with passionate individuals and hard working companies who, like us, have built their business on small producer principles. We would not be here without their active support and guidance.”

Duration Brewing launched as a modern farmhouse brewery in December to make Beers That Belong.

Duration became operational after a derelict medieval barn in the Nar Valley was transformed into a high-end brewhouse. 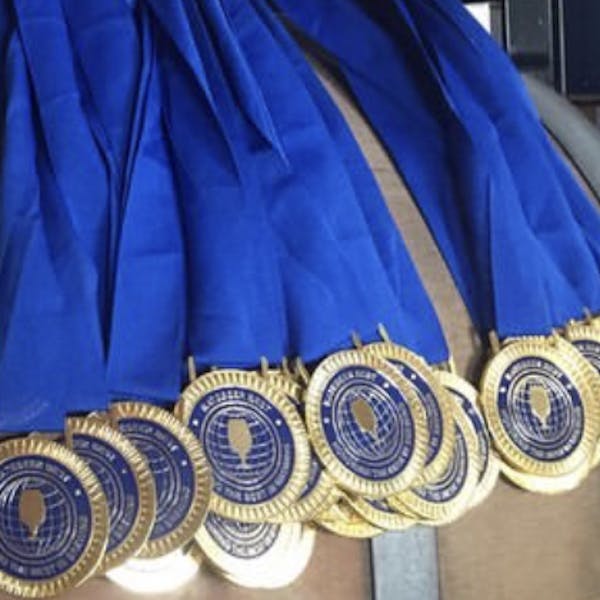